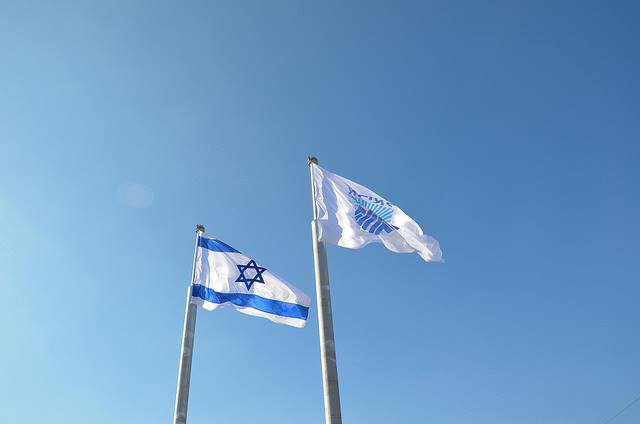 Raising the Flag in Ariel

Brand new, large flags of both the City of Ariel and the State of Israel were raised at the entrance to the City.

Thank you for taking the Passover Pledge!

Thank you for enabling Ariel residents to celebrate Passover in dignity.

Ariel Researchers to Bring Indigenous Israeli Wines to Your Table

In the coming months, Friends of Ariel will unveil an ambitious project to bring these wines and more to your homes, and to let you become part of Israel’s wine revolution. Step into the Ariel story by allowing the city’s less fortunate to relive the story of redemption from slavery. 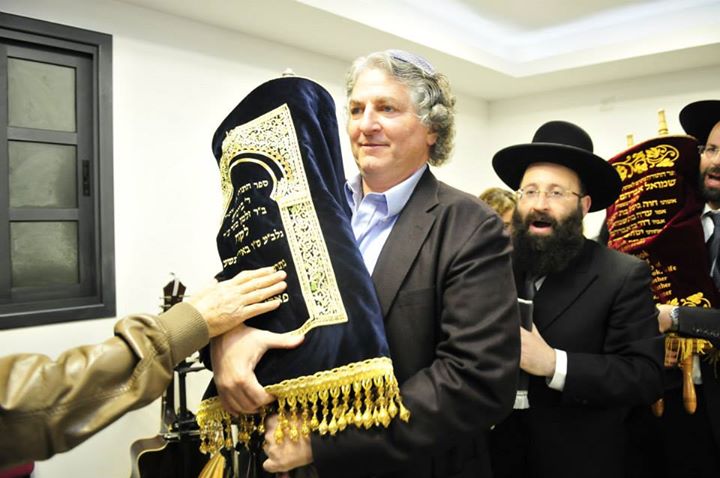 Happy Purim from the Capital of Samaria! 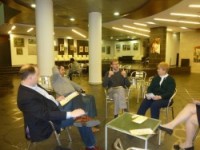 Take a look at who visited Ariel this past winter. 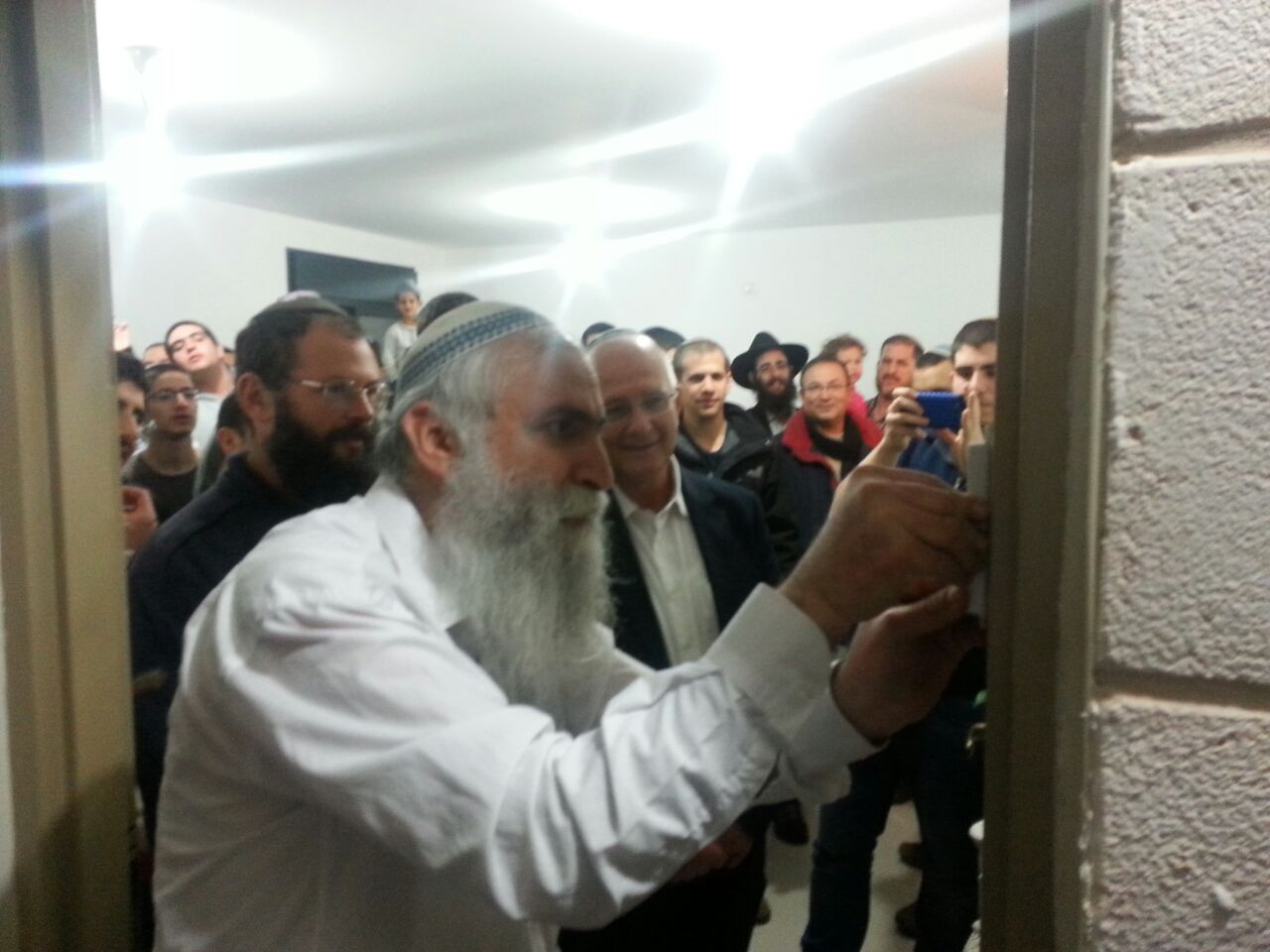 A Permanent Home for Gaza “Refugees”

After nine and a half years of living in a trailer camp, the displaced residents of Gush Katif, Gaza, who found refuge and community in Ariel, are finally moving into their permanent homes. 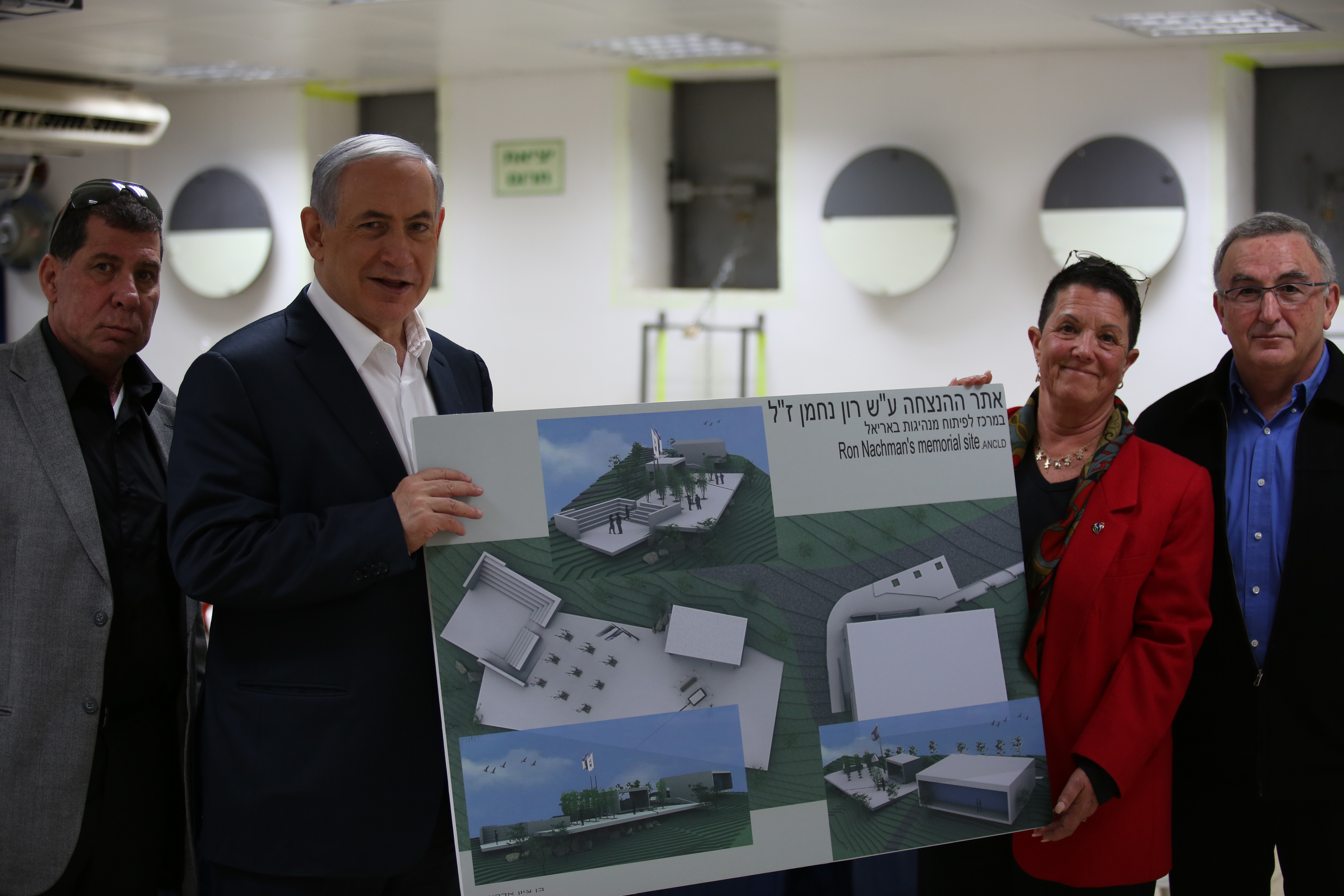 On Tuesday, January 27, 2015, Mayor Eliyahu Shaviro, the Nachman family, Ariel residents and Israeli leaders paid homage to Ron Nachman’s legacy by laying the cornerstone to what will be the Ron Nachman Memorial Site and Pioneers Museum. 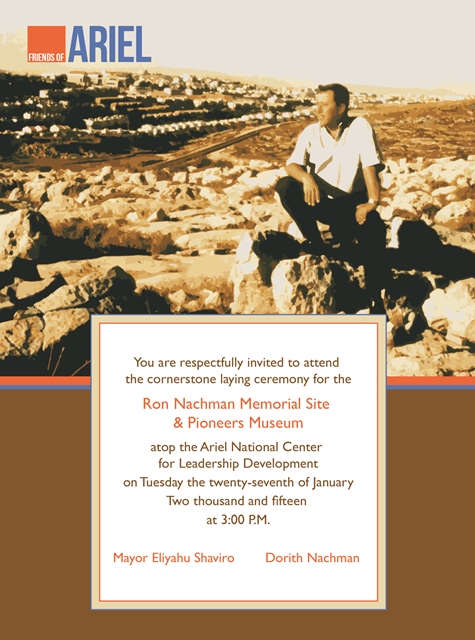 On January 27, 2015, the City of Ariel and the Nachman Family and the Friends of Ariel will remember Mayor Ron Nachman and celebrate his life as we will lay the cornerstone for the Ron Nachman Memorial Site and Pioneers Museum. Join us.

On Thanksgiving we thank. On Black Friday we shop. On Giving Tuesday we give!!! At the American Friends of Ariel, we are blessed to have the world’s best supporters, and we are proud to count you among them! Please join our #GIVINGTUESDAY-ARIEL campaign and make Giving Tuesday a day to celebrate in the City of Ariel.