Ariel’s Arab language class went on a three day youth training course, commonly known as Gadna, conducted by the IDF Intelligence Corps. During the Gadna experience, the teenagers learned about the army in general and the Intelligence Corps in particular. 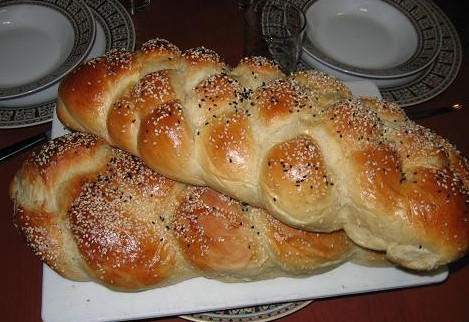 The “Shabbat Project” in Ariel

As part of the global “Shabbat Project” initiative, a ritual tithing of the traditional Shabbat challah bread took place at Ariel’s community center. Over the past few days, Ariel Universities noteworthy research has been the topic of international news. Enjoy! 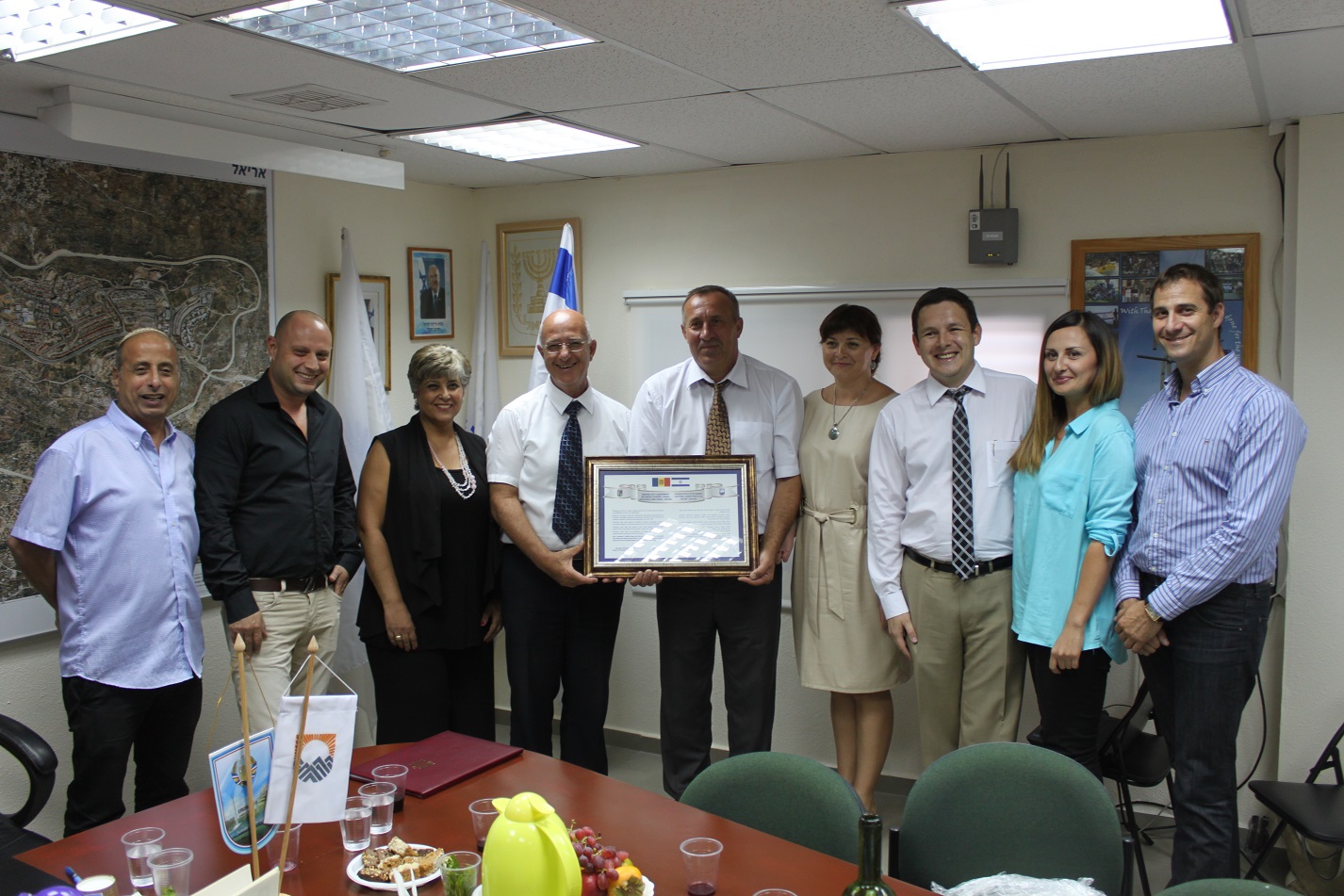 On Monday afternoon, September 29, 2014, the City of Ariel signed a twin city relationship with Ceadîr-Lunga, Moldova. 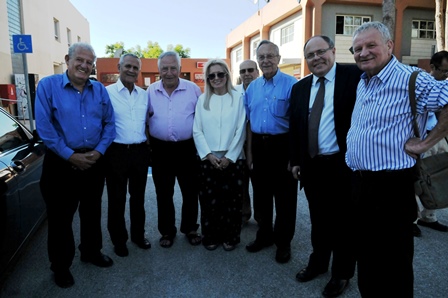 U.S. business magnate Sheldon Adelson and wife Miriam, have pledged $25 million to Ariel University’s School of Medical and Health Sciences as part of their deep and unwavering commitment to the City of Ariel and the State of Israel. 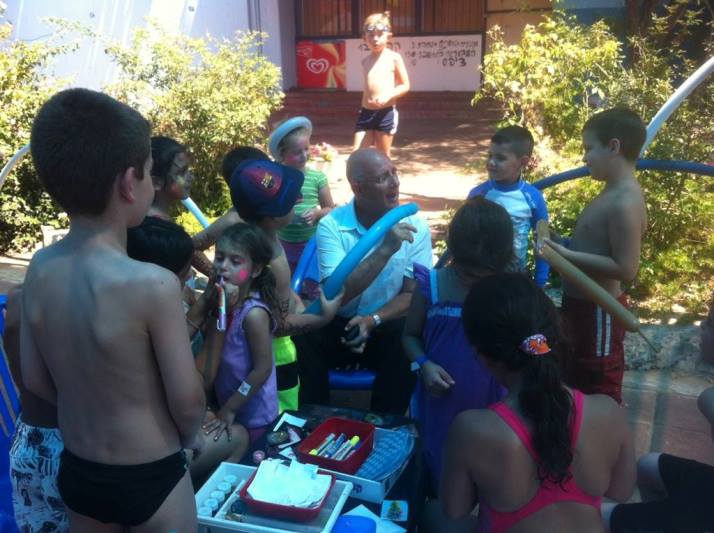 As Hamas terrorists fired vast numbers of missiles at Israeli communities, the leadership of Ariel, that has remained relatively untouched during this operation, sought ways to help weaker communities. There is no doubt that Israel’s southern cities and towns are getting the worst of it and so, Mayor Eli Shaviro and the city council decided to open Ariel to the children of the south. 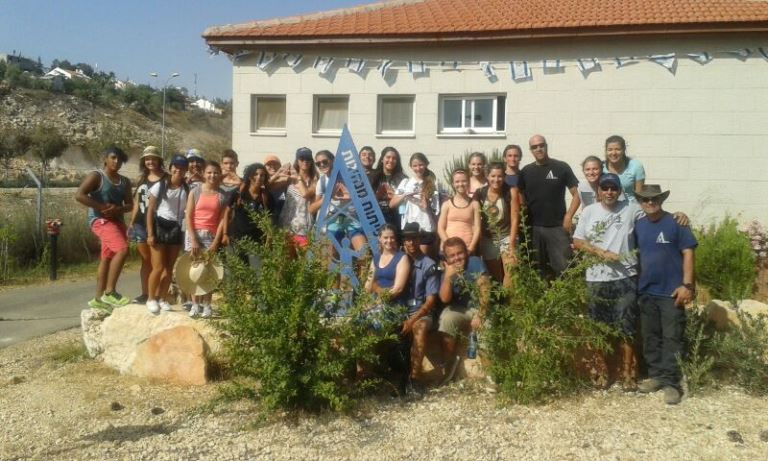 A Teen Mission from Maranatha Chapel in San Diego spent two days in Ariel at the end of June. 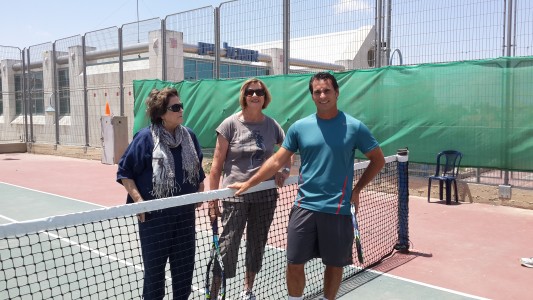 Dear friend of Ariel, Dr. Billye Brim and her daughter Brenda brought very special guests to Ariel: two-time Wimbledon winner Rev. Dr. Margaret Court and her husband Barry. As part of their tour of the city, our guests visited the Ariel’s National Center for Leadership Development where they stopped to pay their respects at the grave of Ron Nachman, of blessed memory. 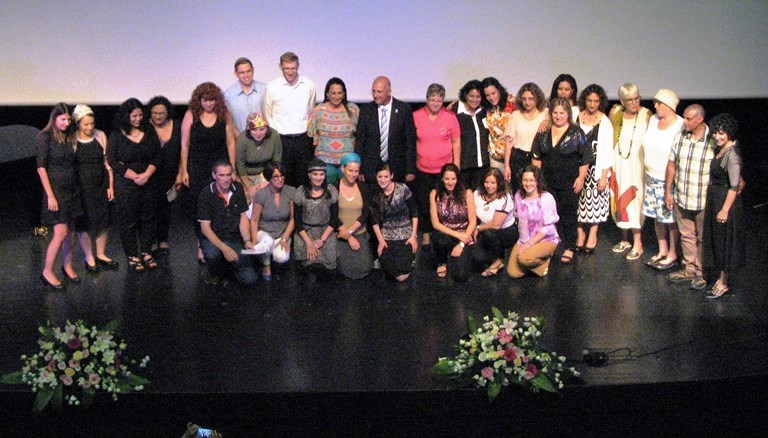 A Salute to Education in Ariel

On June 11, a special evening honoring Ariel’s educators was held at the Ariel Regional Center for the Performing Arts. The hall was filled with educators and staff from all of Ariel’s educational institutions. 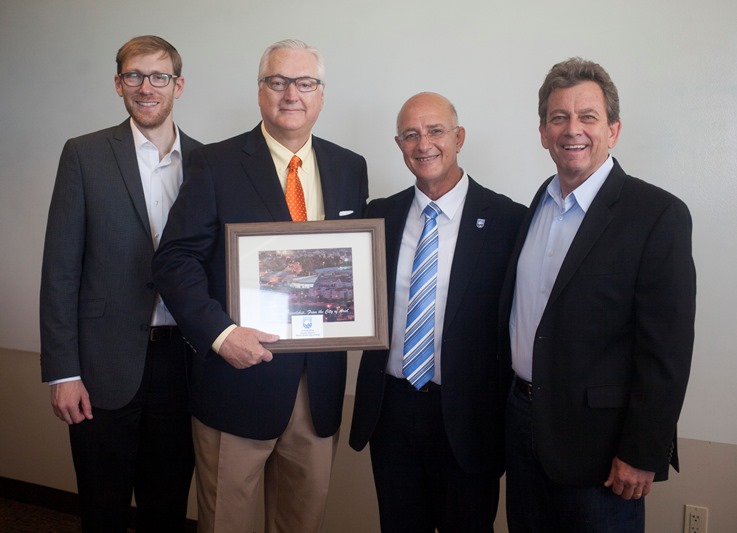 On his first USA tour as Mayor of Ariel, Eliyahu (Eli) Shaviro had several goals. For starters, he set out to meet the many friends of Ariel who have lent their support to the city throughout the years and to thank them for always being there to help meet the needs of the residents of Ariel. Second, he sought to share his vision for Ariel and the future of the city with friends, both new and old.

Jerusalem Day, the anniversary of the re-unification of Jerusalem in 1967, is always a special time of celebration for the City of Ariel. 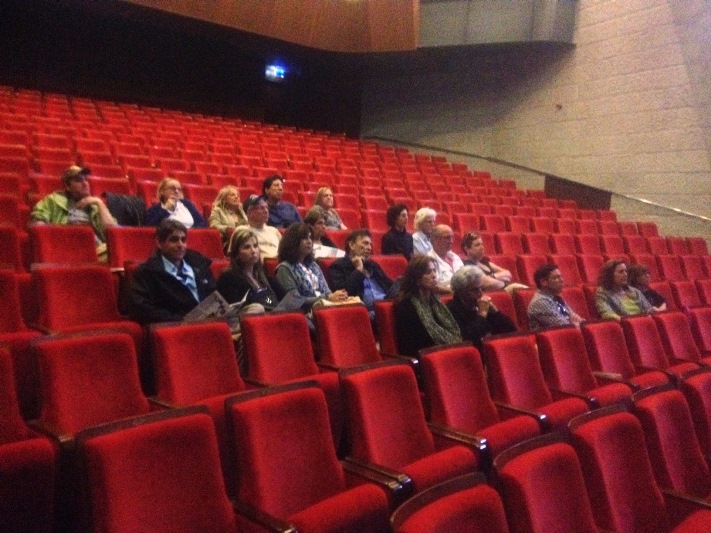 Temple Israel of West Palm Beach, a Reform temple in Florida, paid a visit to Ariel on May 12, 2014 during their tour of Israel.