Now, more than ever before, the less fortunate of Ariel need your help to celebrate Passover. We are truly feeling captive, we hope to soon feel free! With thousands confined to their homes, Friends of Ariel want to send a message of support and encouragement to the children of Ariel. 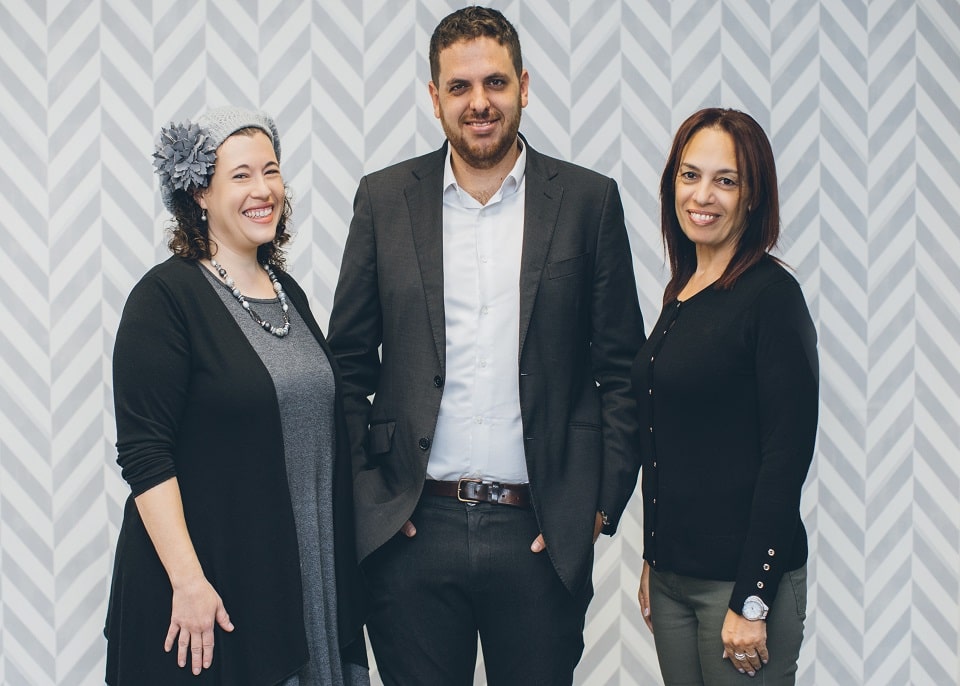 A New Year, A New Start

We welcome Elad Metsuyanim as the new Executive Director of the Friends of Ariel.
Read more about him…. 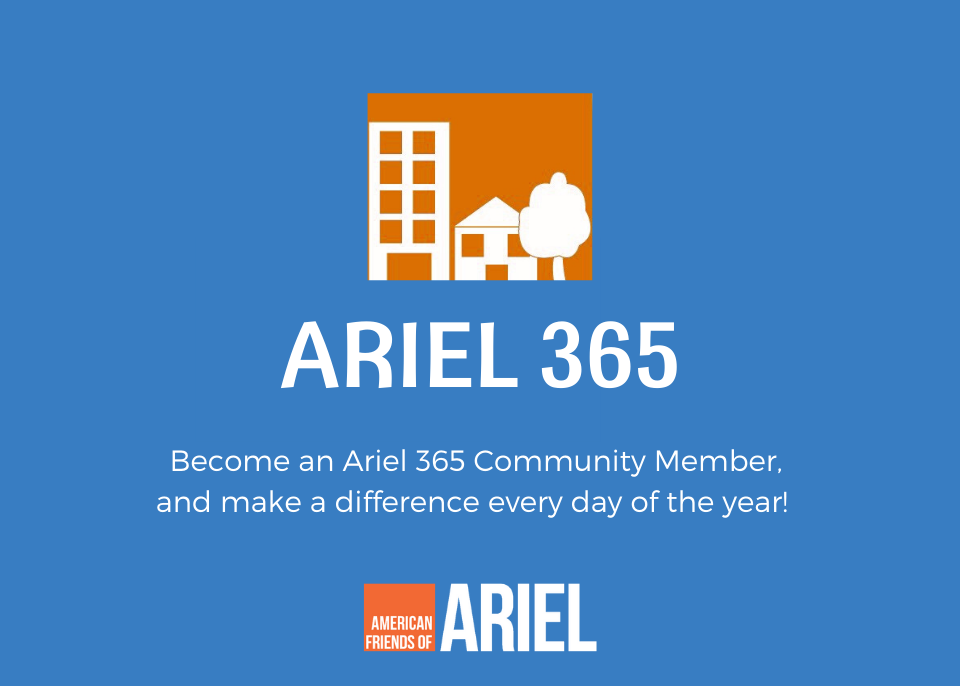 We are working hard on our 2020 Campaign and will give you a sneak peek here….. 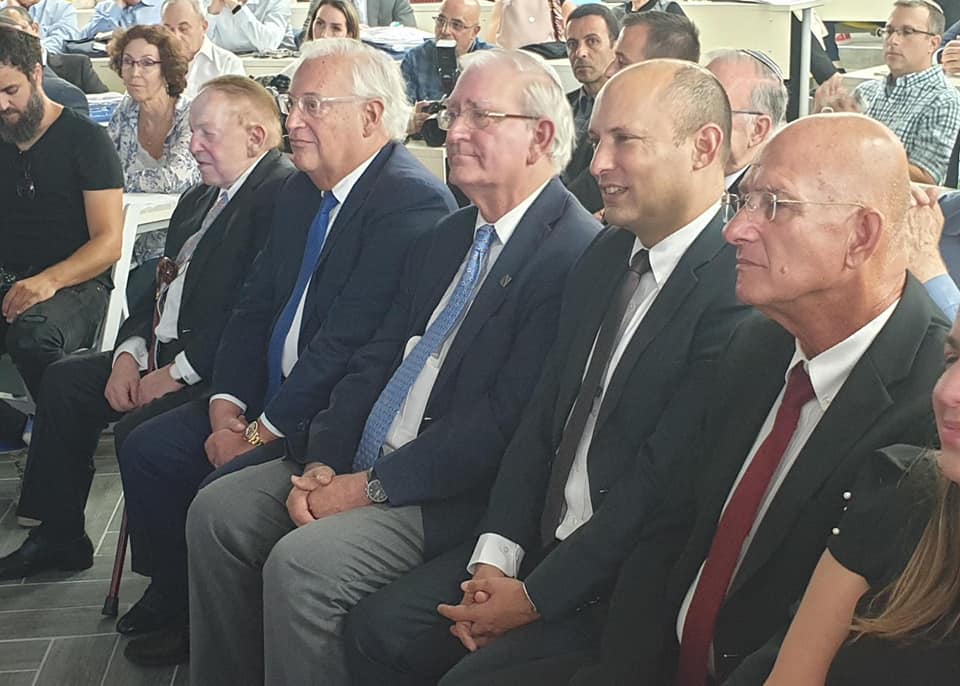 Opening of the Dr. Miriam and Sheldon Adelson School of Medicine at Ariel University! Inaugural class of 70 students begin semester. 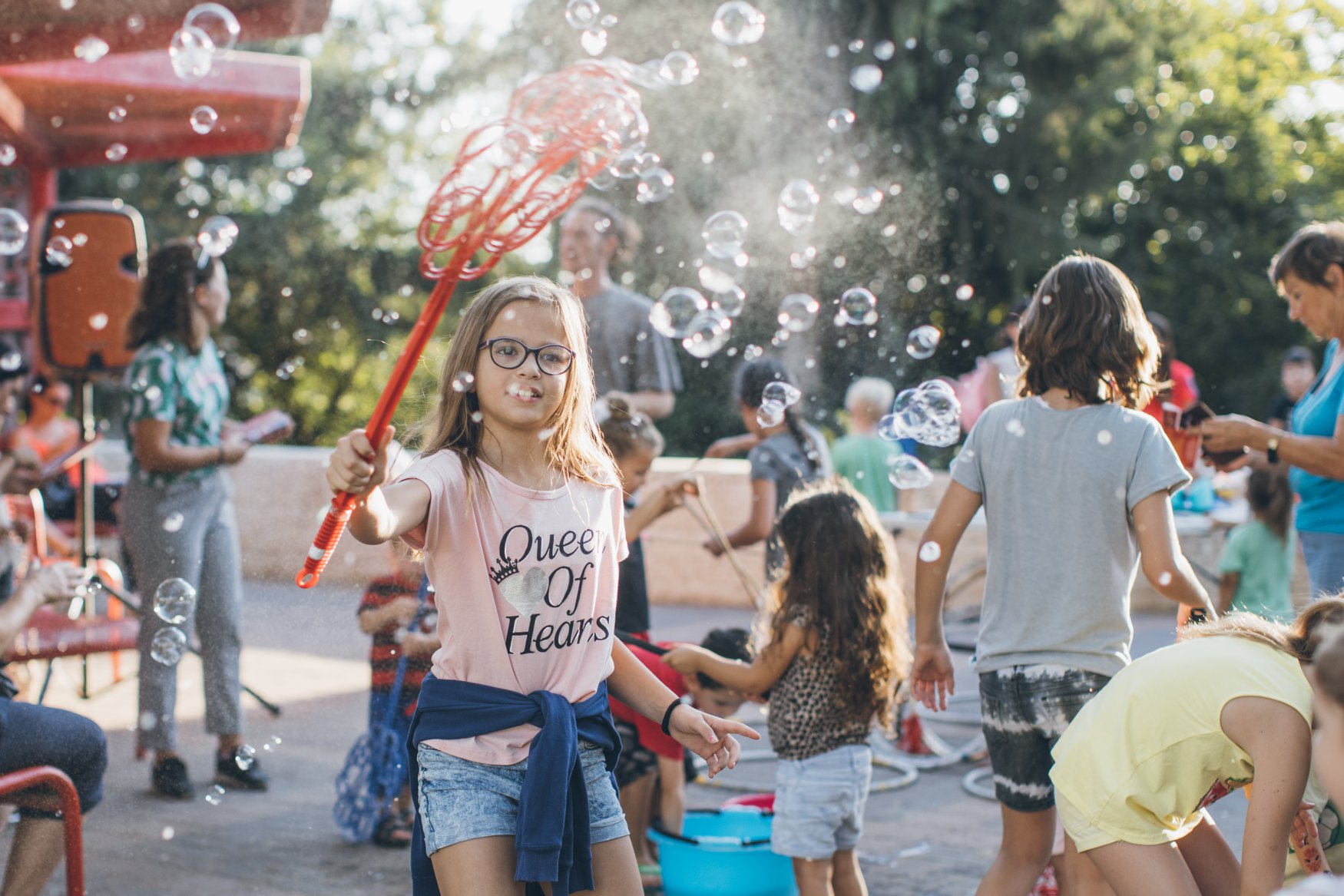 The City of Ariel enjoyed lots of fun Friends of Ariel activities over the summer. From Mondays in the Park to Summer Movie Nights, there was always something going on! 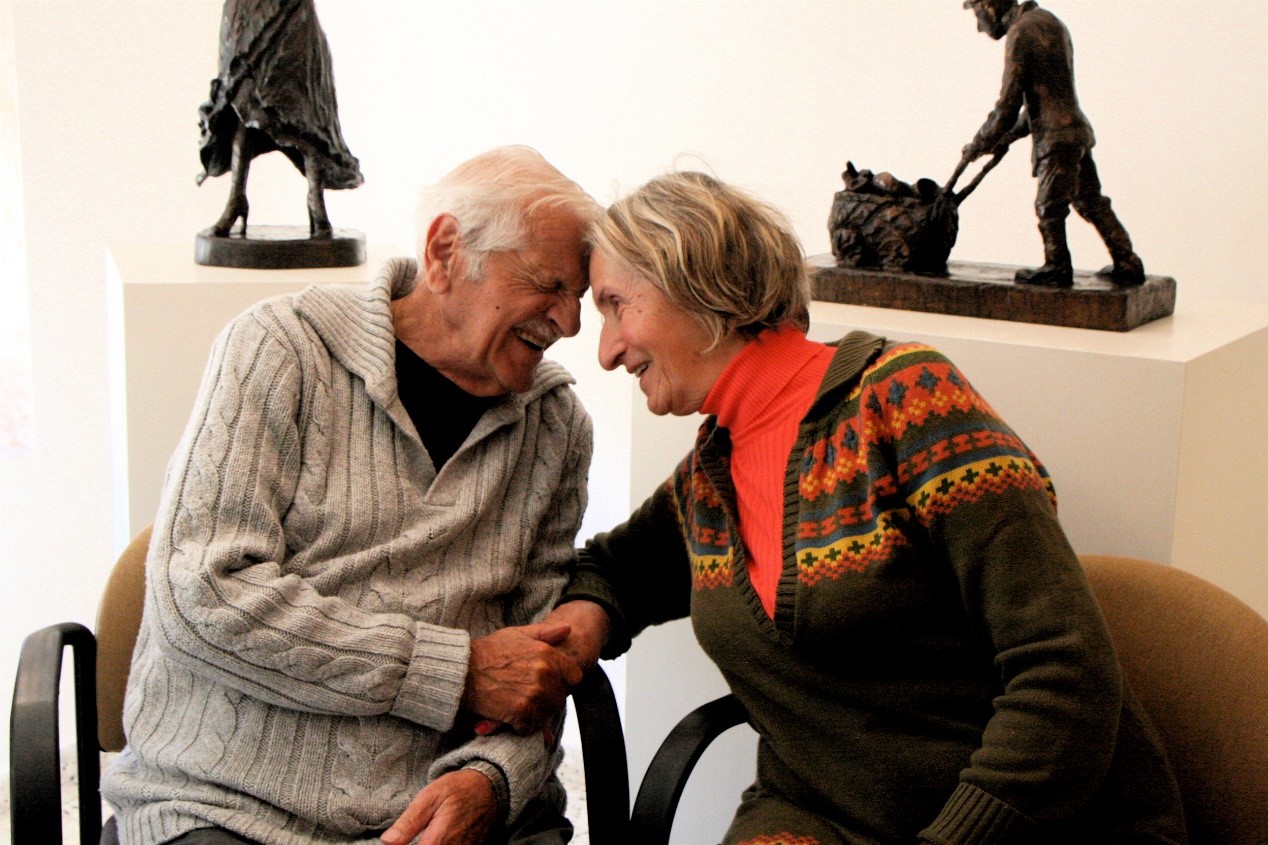 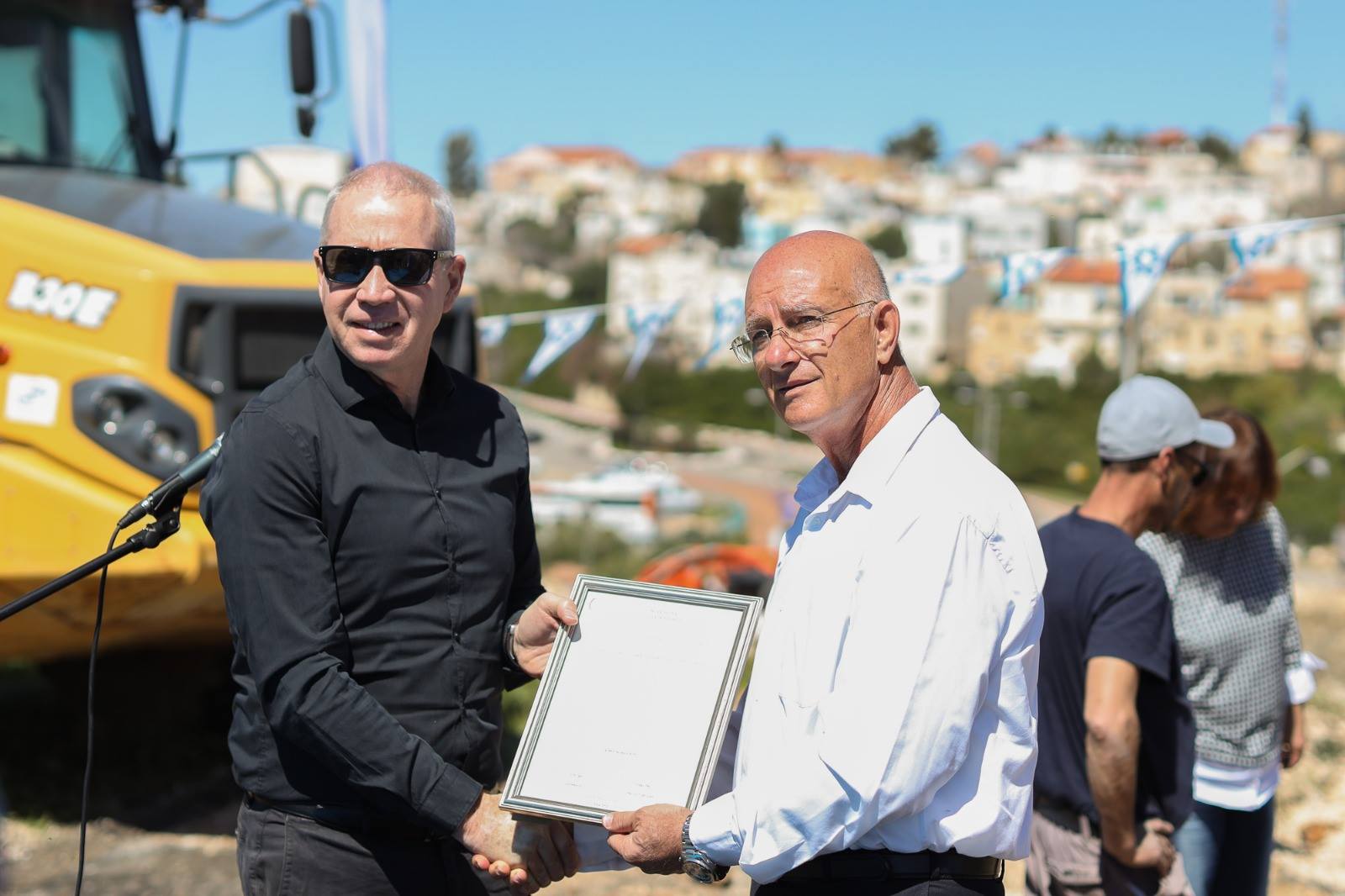 Standing strong, the city of Ariel celebrates the laying of the cornerstone of the new neighborhood in Ariel. 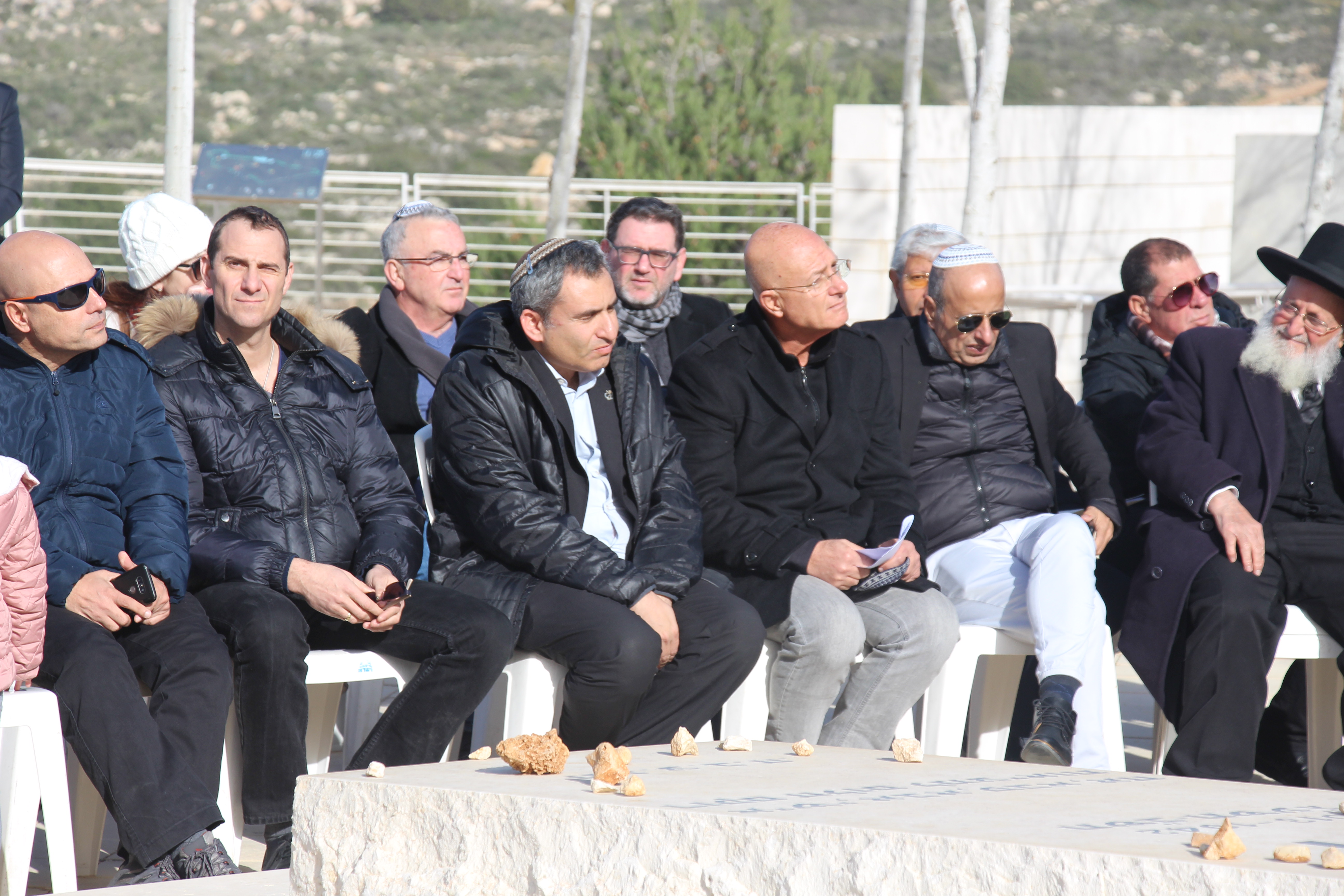 The annual memory ceremony was held at the completion of the sixth anniversary of the passing of Mayor Ron Nachman. 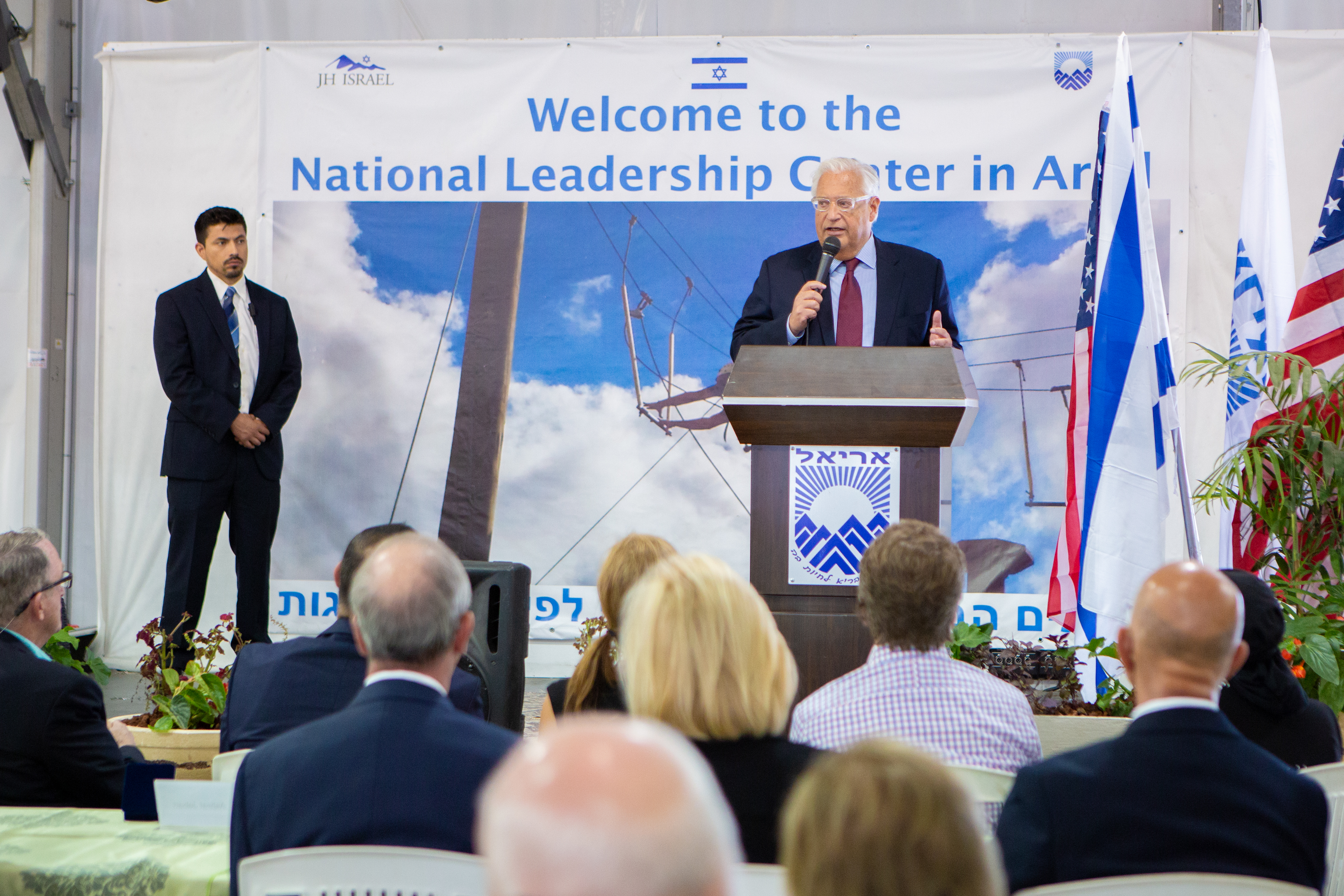 US Ambassador to Israel David Friedman and Sister City Mayor Sandy Stimpson visited Ariel at two converging diplomatic events. The day was marked by yet another special occasion – the birth of Mayor Shaviro’s newest granddaughter. 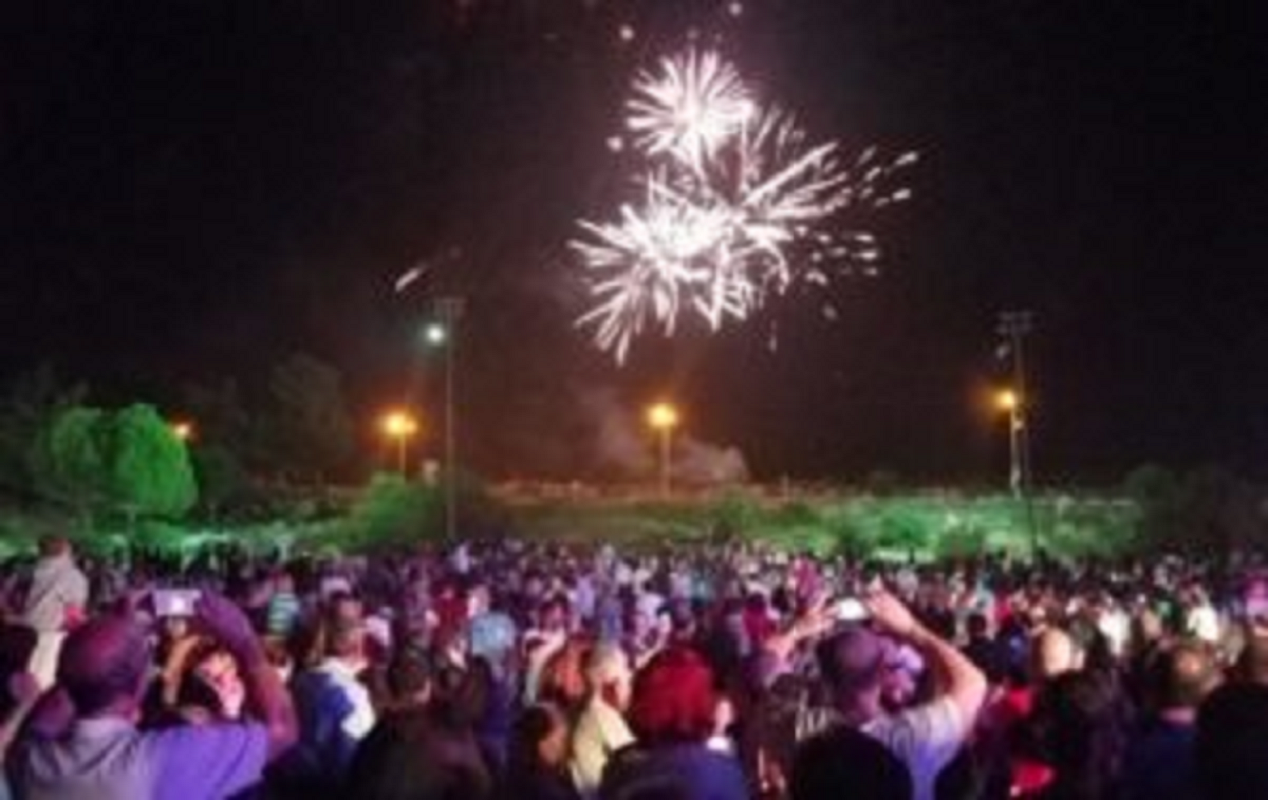 A Day in the Life

Michael Adler – American Friends of Ariel’s General Counsel – made his first trip to Israel in honor of Ariel’s 40th anniversary event. He spent his first day in Ariel visiting landmarks, meeting people and becoming familiar with community life, and he shared his highlights. 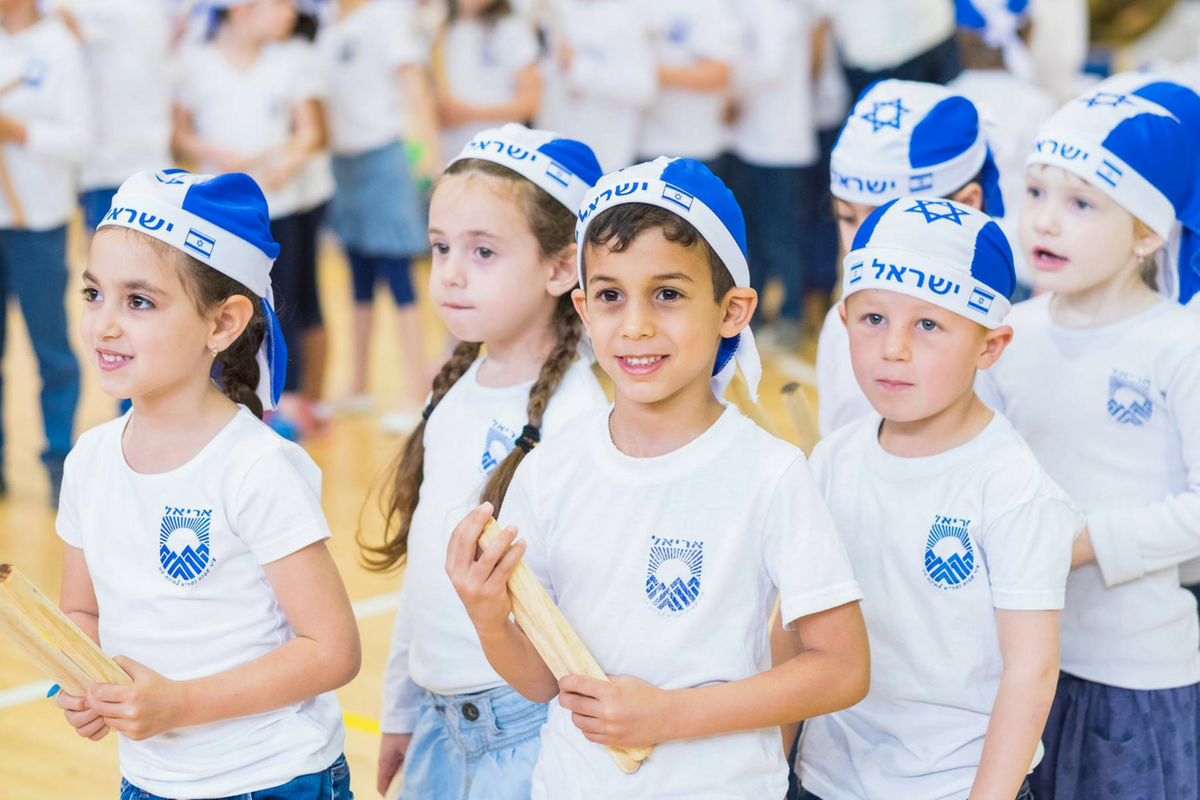 The Ariel story reaches its 40th year this year – and we’re looking to bring in new friends to complete the next chapter. Click here to find out more about how you can help us reach our goal this summer.