Since making his home in Ariel more than 20 years ago, Boris Karavanov brings colorful life to Ariel’s landscapes, as Israel brought life to his family. 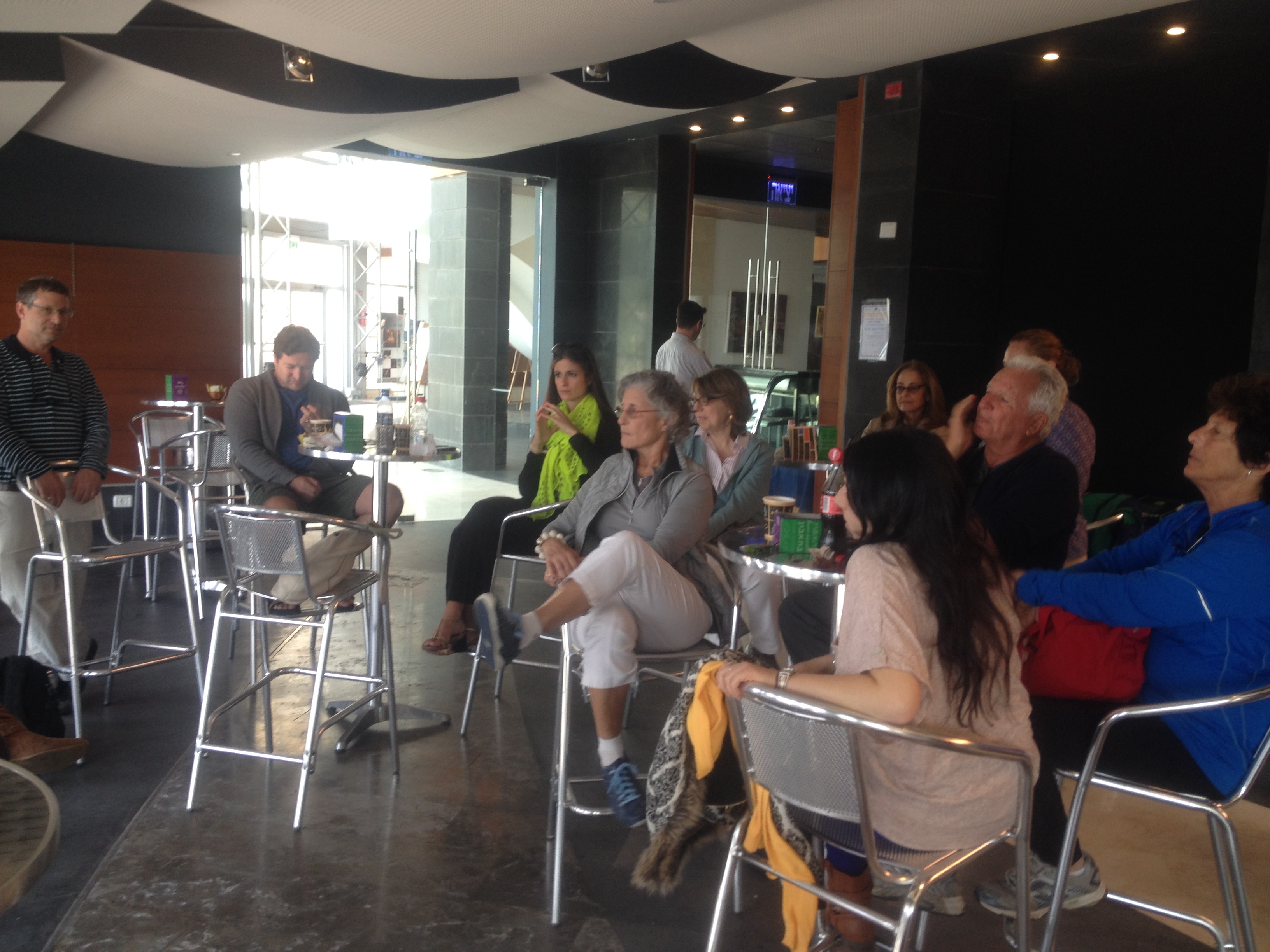 Rabbi Leon Morris of Temple Adas Israel in Sag Harbor, New York understands that the real “attractions” of Israel are the people who live here – the Israelis. 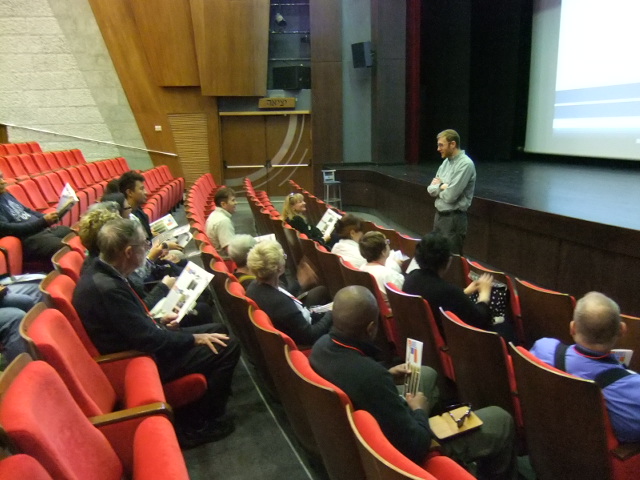 A group of Christians from all over the United States were in for a special treat on March 19, 2014. 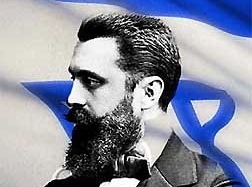 Who is the most Zionist family in Israel? The city of Ariel helped discover the answer to this question when it held the regional leg of the Great Zionist Family Quiz on April 8, 2014 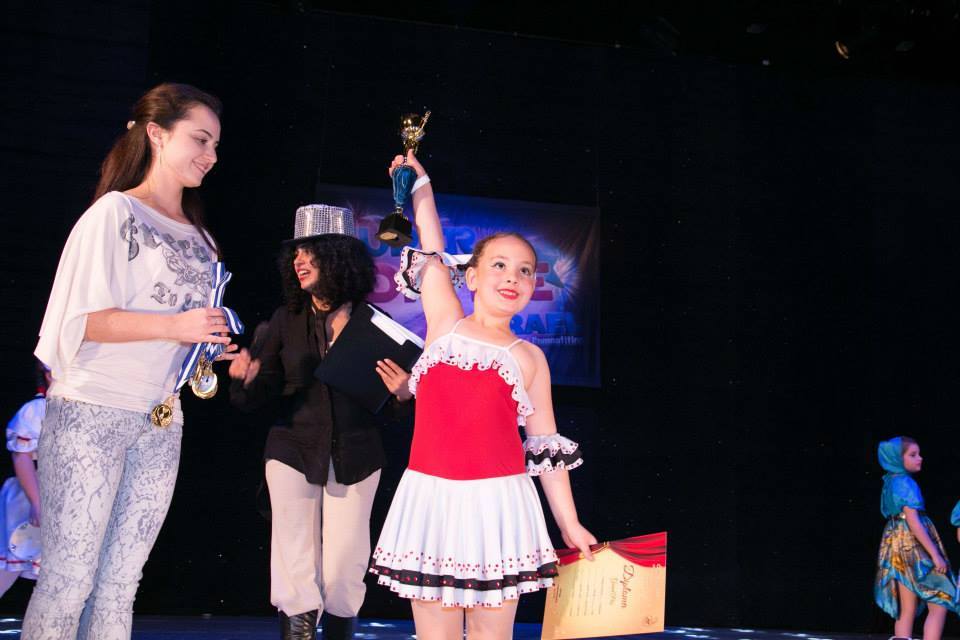 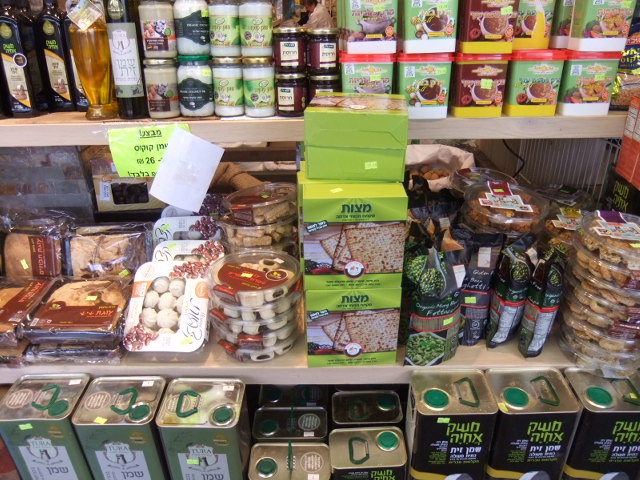 Step into the Ariel story by giving all of our community members the opportunity to celebrate Passover with dignity. 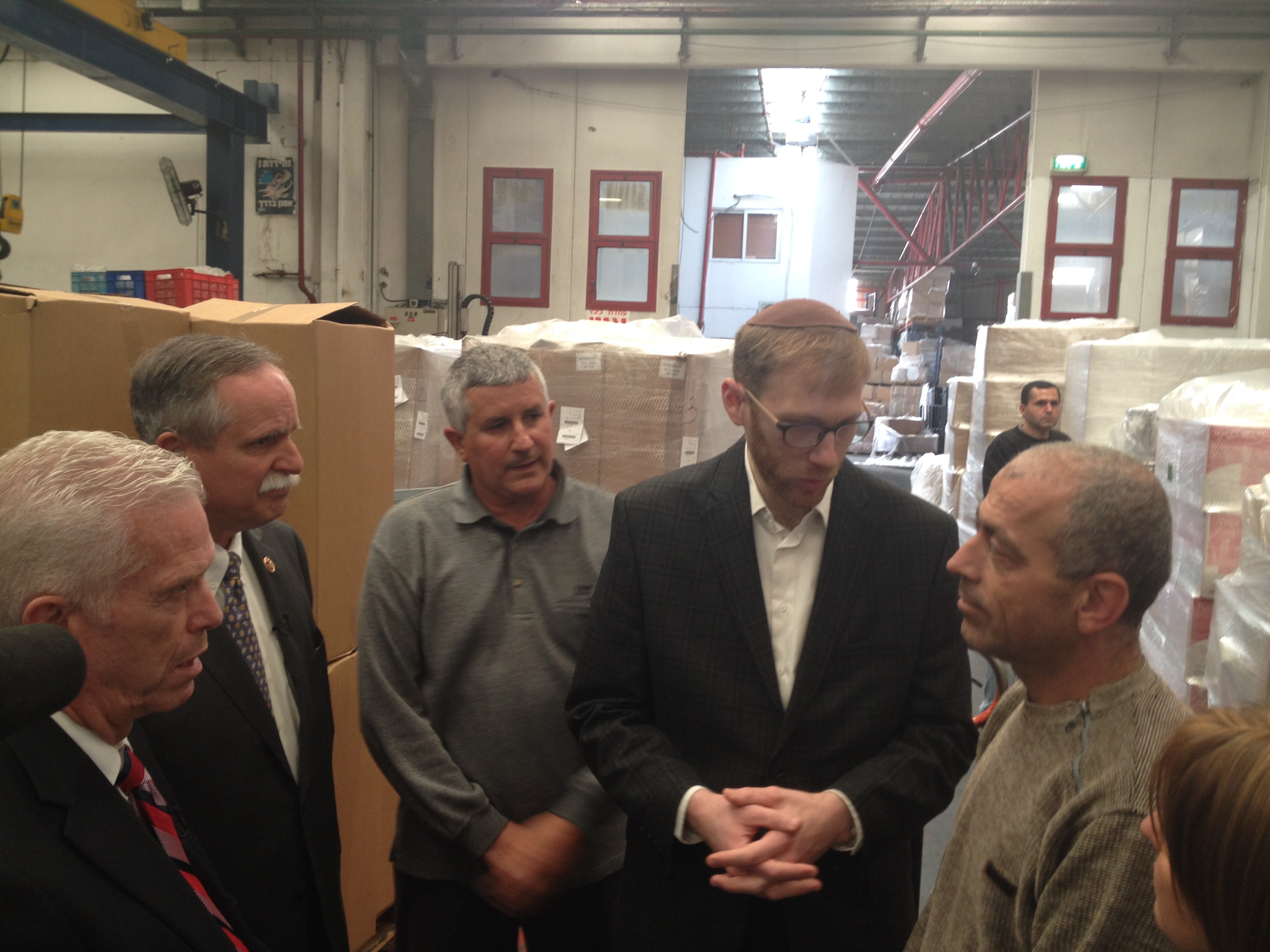 US Congressmen Fact-Find in Ariel

On a study mission to Israel,US Congressmen Bill Johnson (Ohio) and Congressman David McKinley (West Virginia) spent an afternoon in Ariel to deepen their understanding of Judea and Samaria as the work on Capitol Hill to secure Israeli, and by extension, American interests.

Participants of the “Israel By Choice,” a program for Australian students spending their gap year living and volunteering in Israel, enjoyed a city tour of Ariel 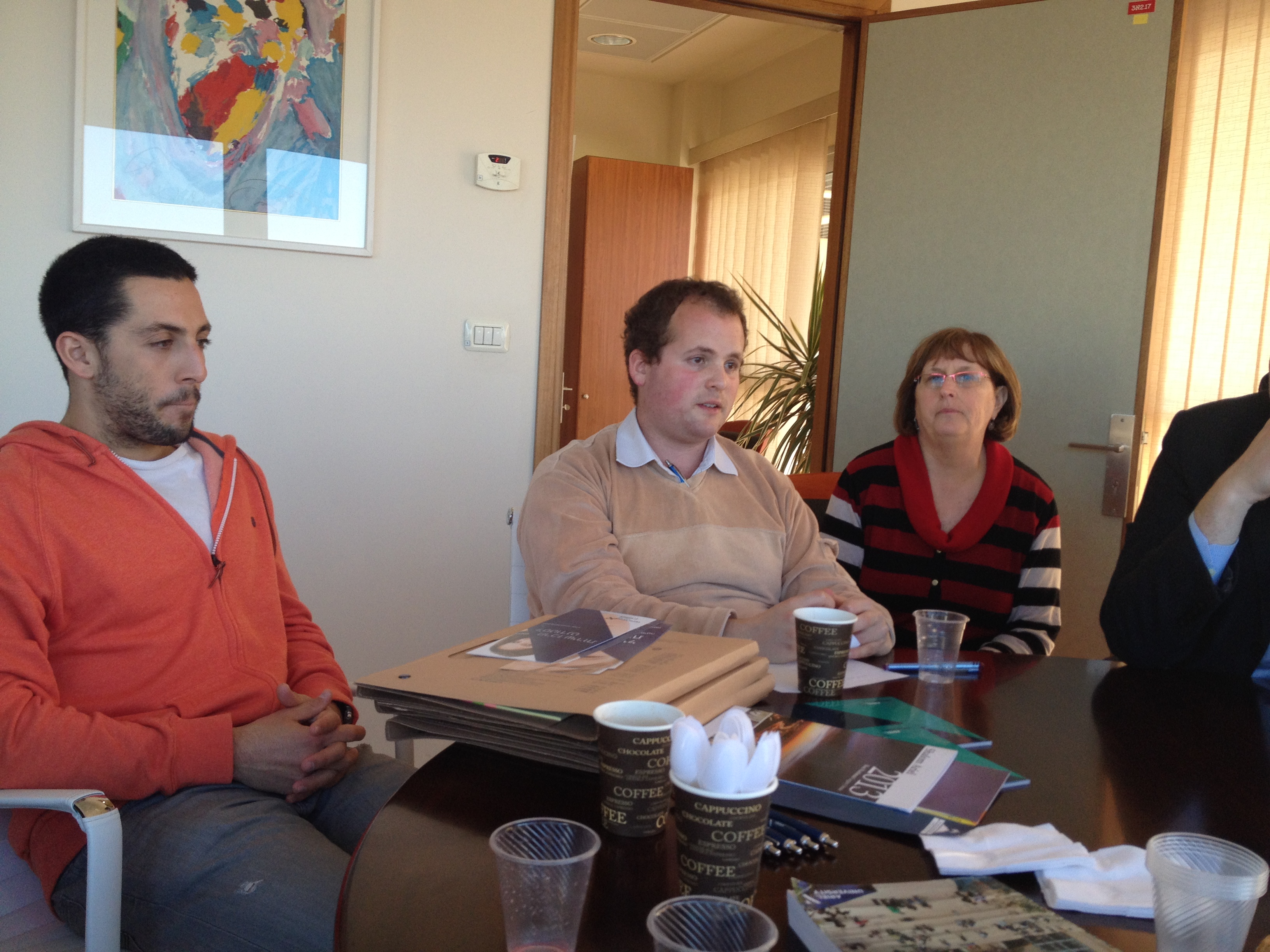 Aaron Goldberg, Director of the Israel Office of the Jewish Federation of Los Angeles, met with students participating in Ariel University’s special program to integrate autistic students in its academic programs. 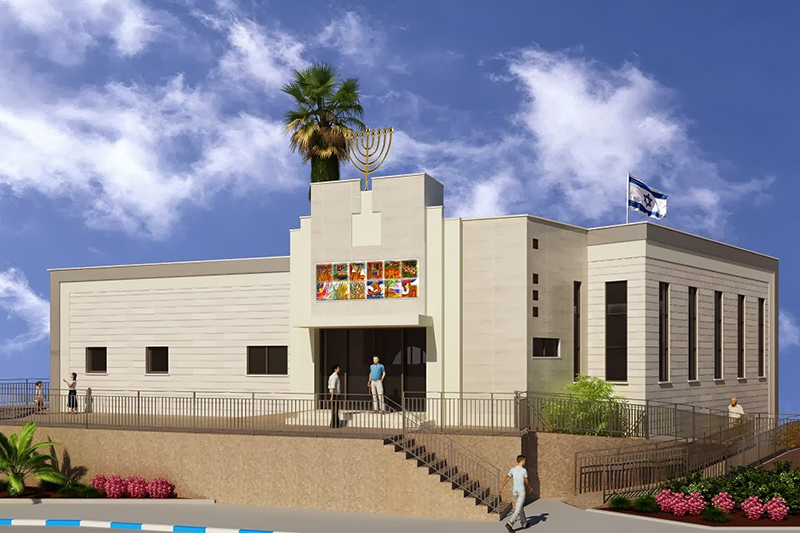 On March 5, 2014, the Shvut Ariel Synagogue broke ground on the much-anticipated synagogue expansion in the presence of over 100 people of all ages, from Sephardic to Ashkenazi, from families with young children to seniors, from new immigrants to Israeli natives, from “traditional” to observant.