Next year marks 50 years of Israel in Judea and Samaria. Come along with us as we bring its people, its stories, and its future to the Ariel Center for the Performing Arts — and to the world.

On October 6, we completed an important project to collect signatures of Ariel’s supporters against the BDS movement. Over 2,400 people from around the world signed our petition – and we presented Mayor Eliyahu Shaviro with a book showing their support for the city of Ariel. 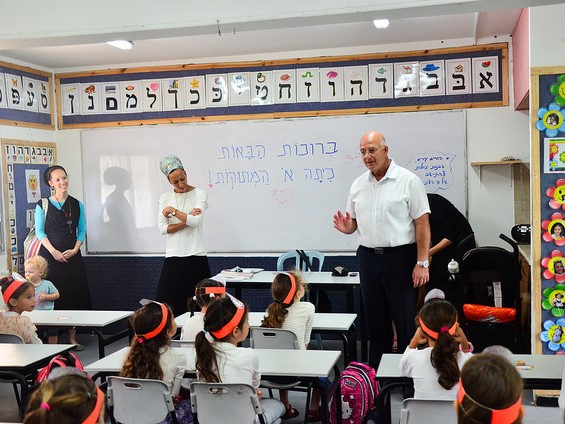 Ariel Heads Back to School

Several schools received critical upgrades this year, thanks to cooperation between American Friends of Ariel and the Department of Education. 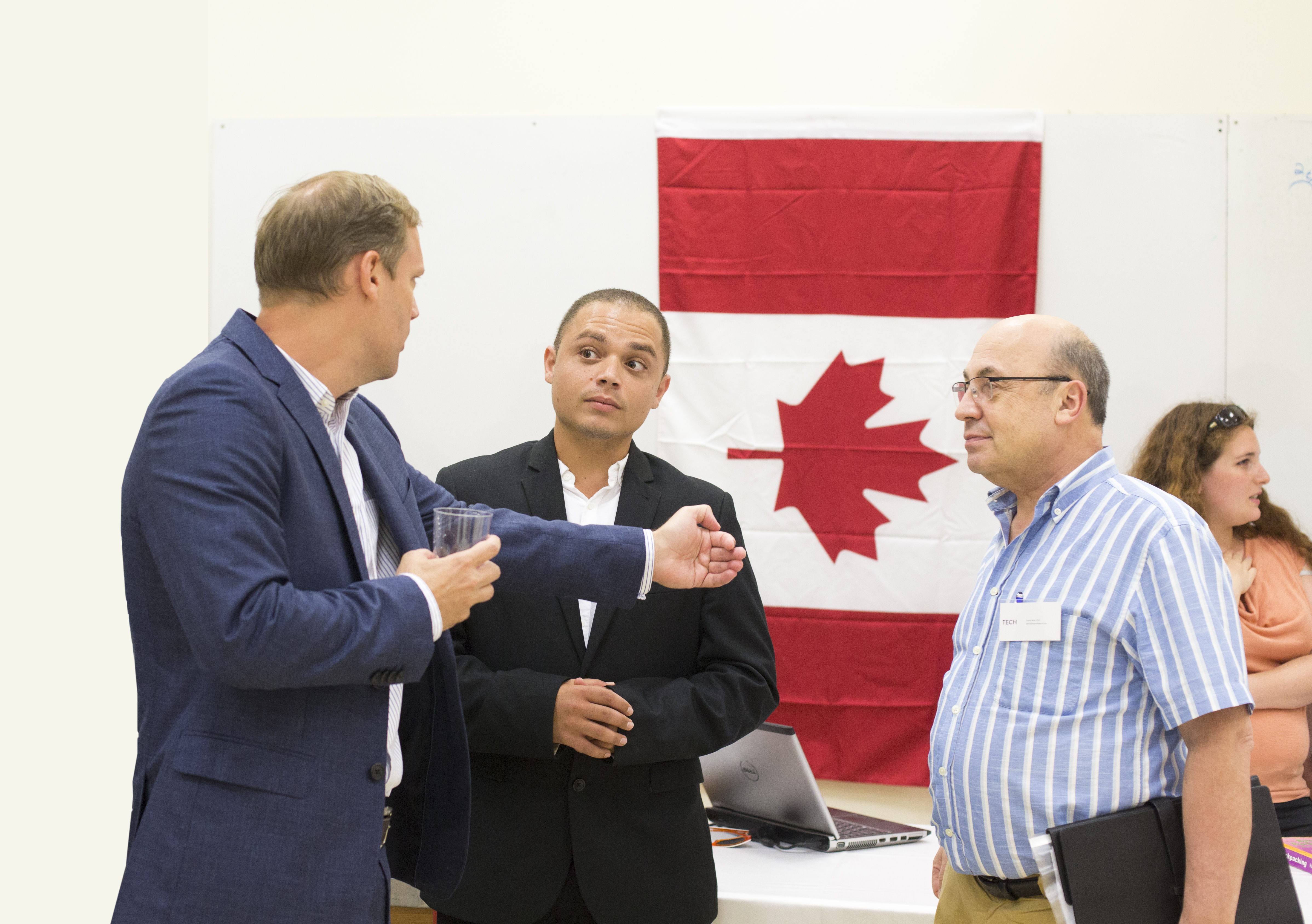 Three professors and communications experts from the York Entrepreneurship Development Institute (YEDI) held a unique course at Ariel University this summer, bringing the world of international business partnerships to the Capital of Samaria. 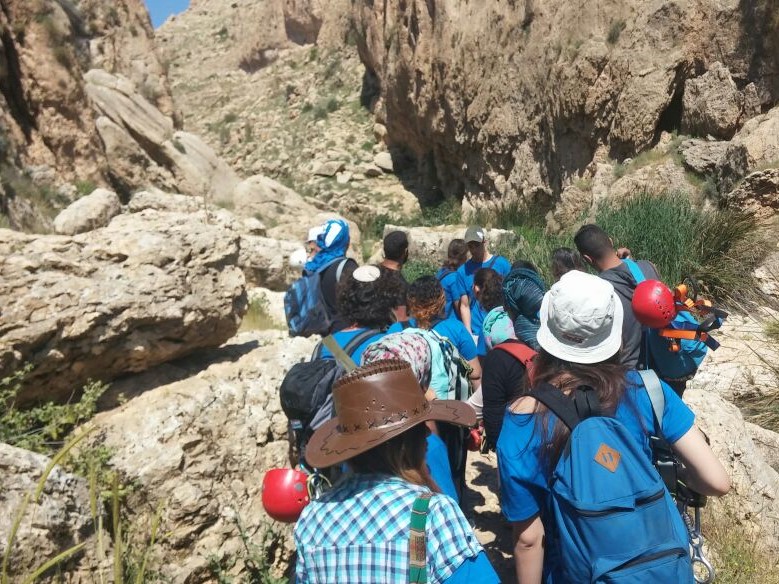 The HILA program for youth advancement helps teenage dropouts dream big – and achieve big. Learn more about this much-needed educational framework and how you can help make a difference.

From Movie Night to Mondays in the Park, Ariel had a summer to remember! 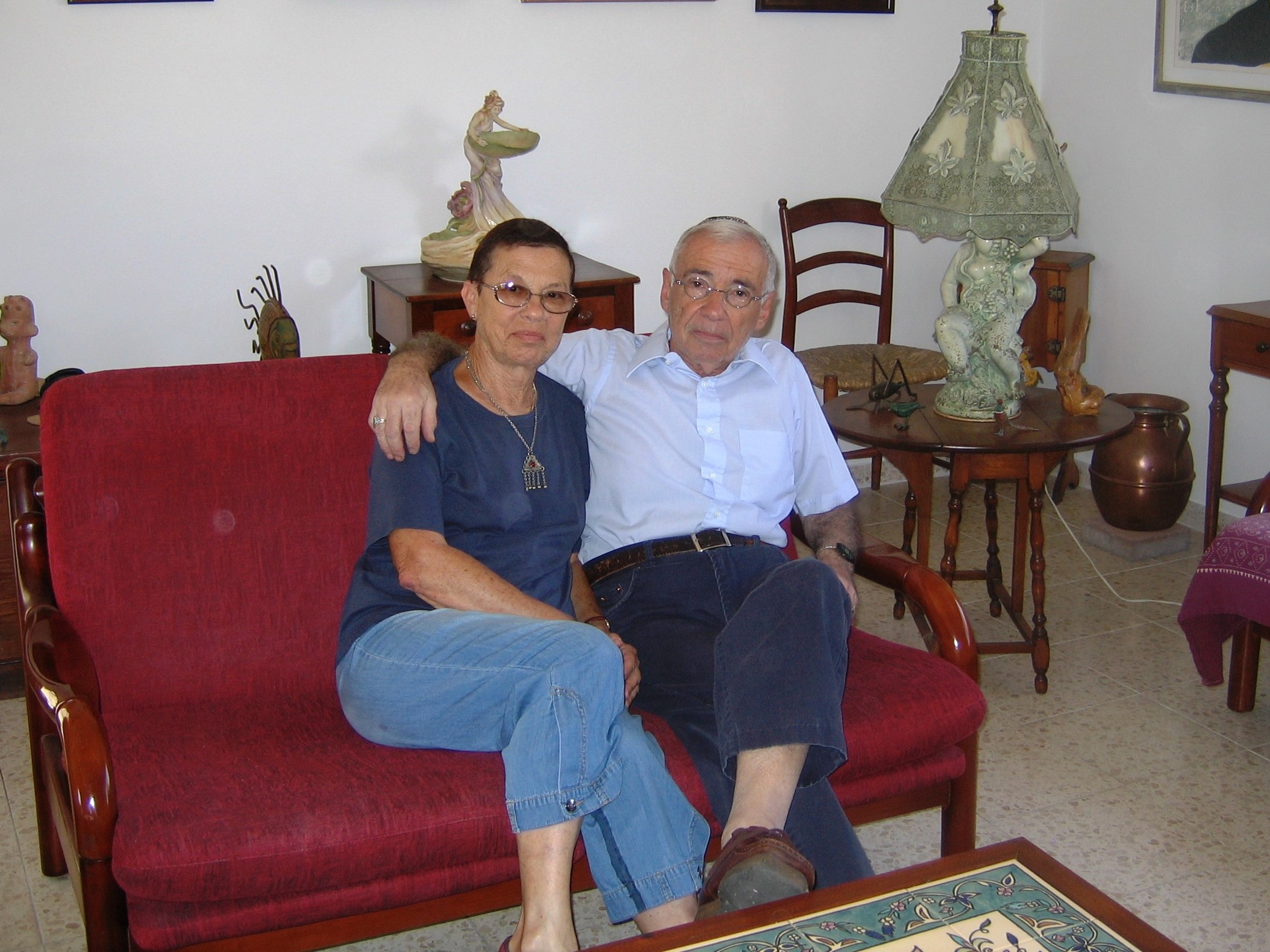 A tribute to Sylvia Dortz, of blessed memory, who dedicated over twenty years of service to the Ariel Development Fund and American Friends of Ariel. 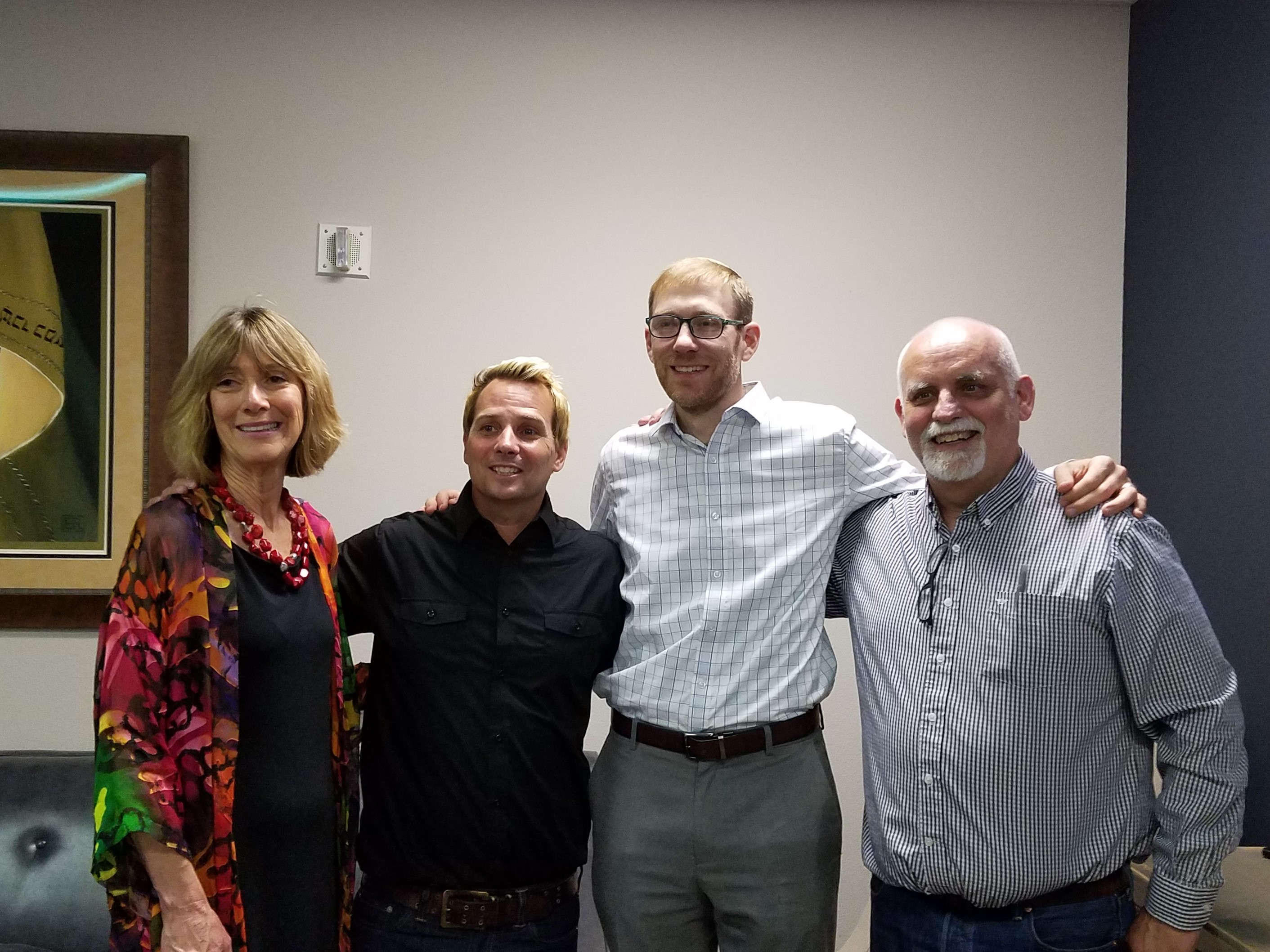 We welcome back Avi Zimmerman, our Executive Director, from his cross-country visit to the US ahead of our 25th anniversary celebrations. Read on to see if he stopped in your city! 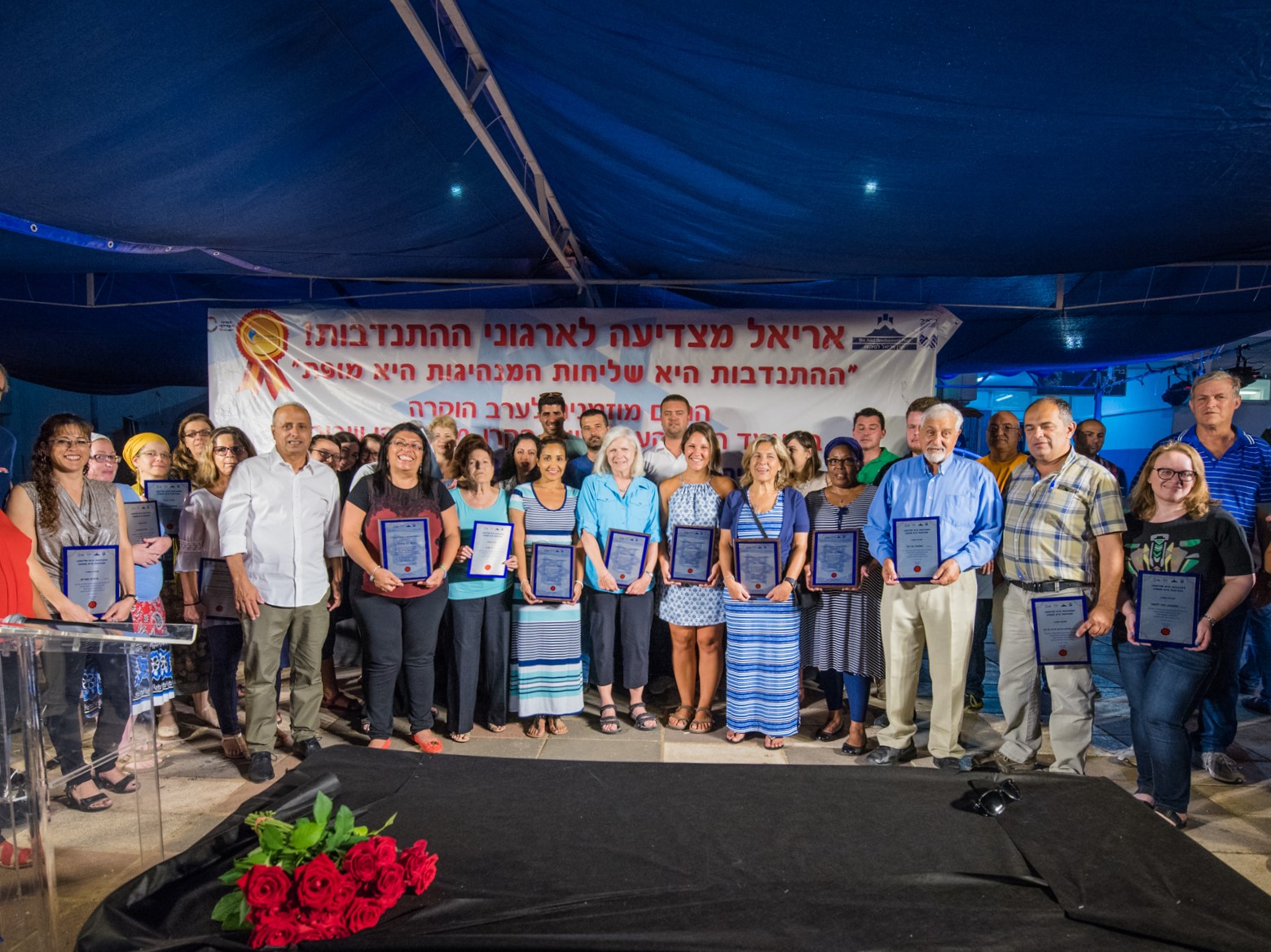 A Salute to City Volunteers

On July 21, 2016, the city of Ariel and Friends of Ariel honored 29 volunteer organizations for their special contribution to the city. 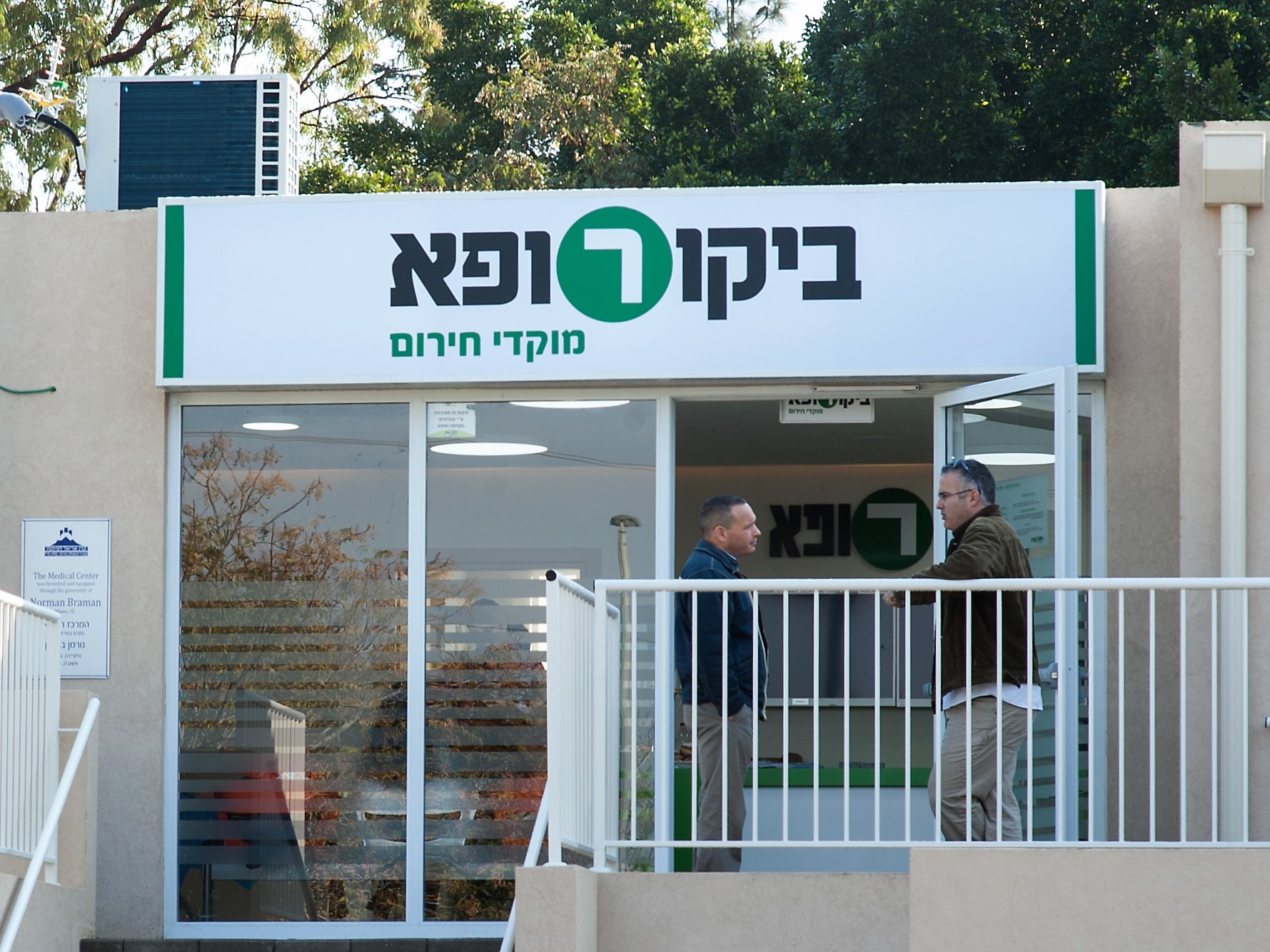 Just months after its grand opening, patients at Ariel’s new Emergency clinic have given the center high reviews. 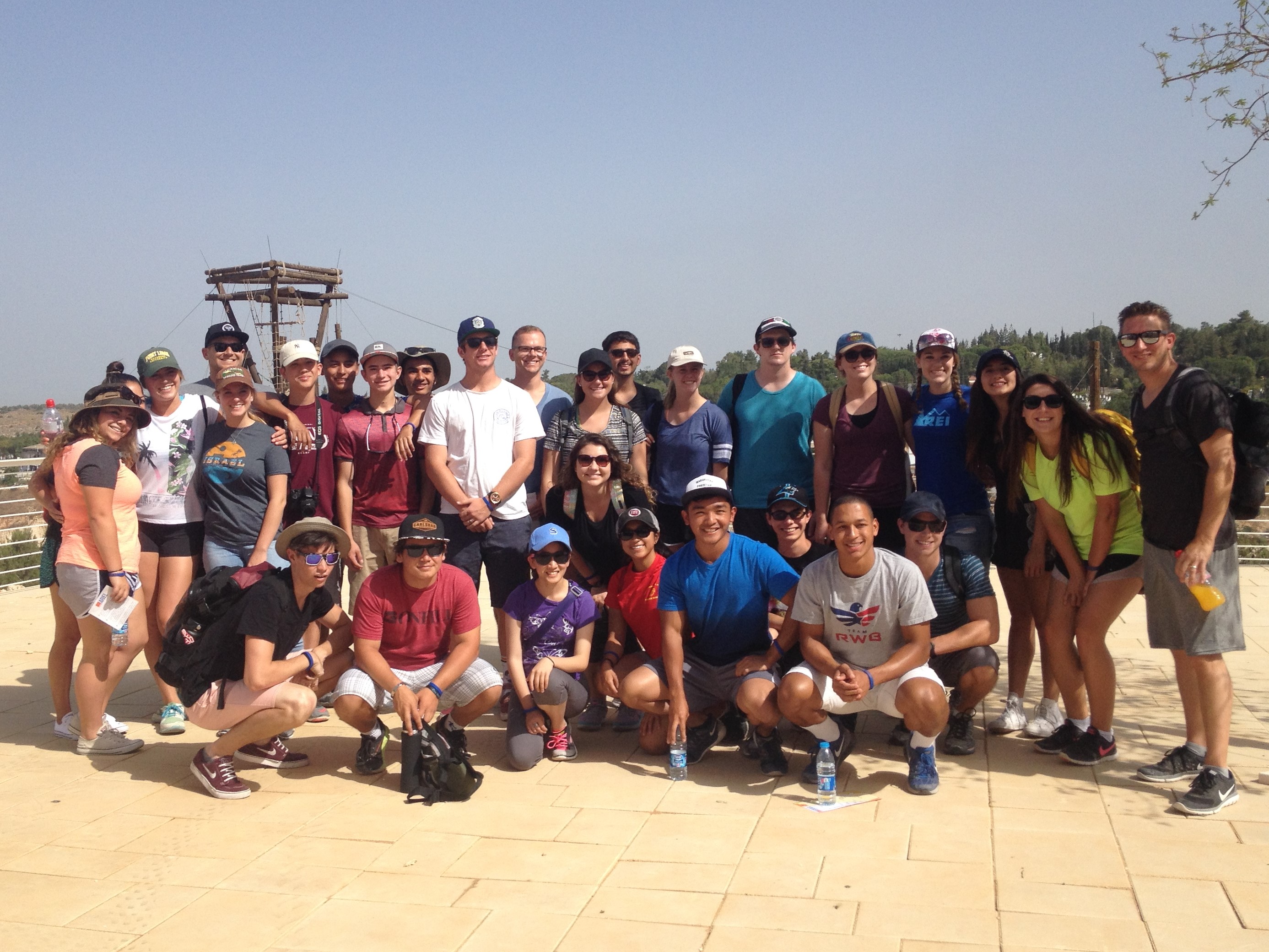 Visitors flooded Ariel this summer to see the sights and get to know the city. Here are some highlights from some of our many visiting groups.