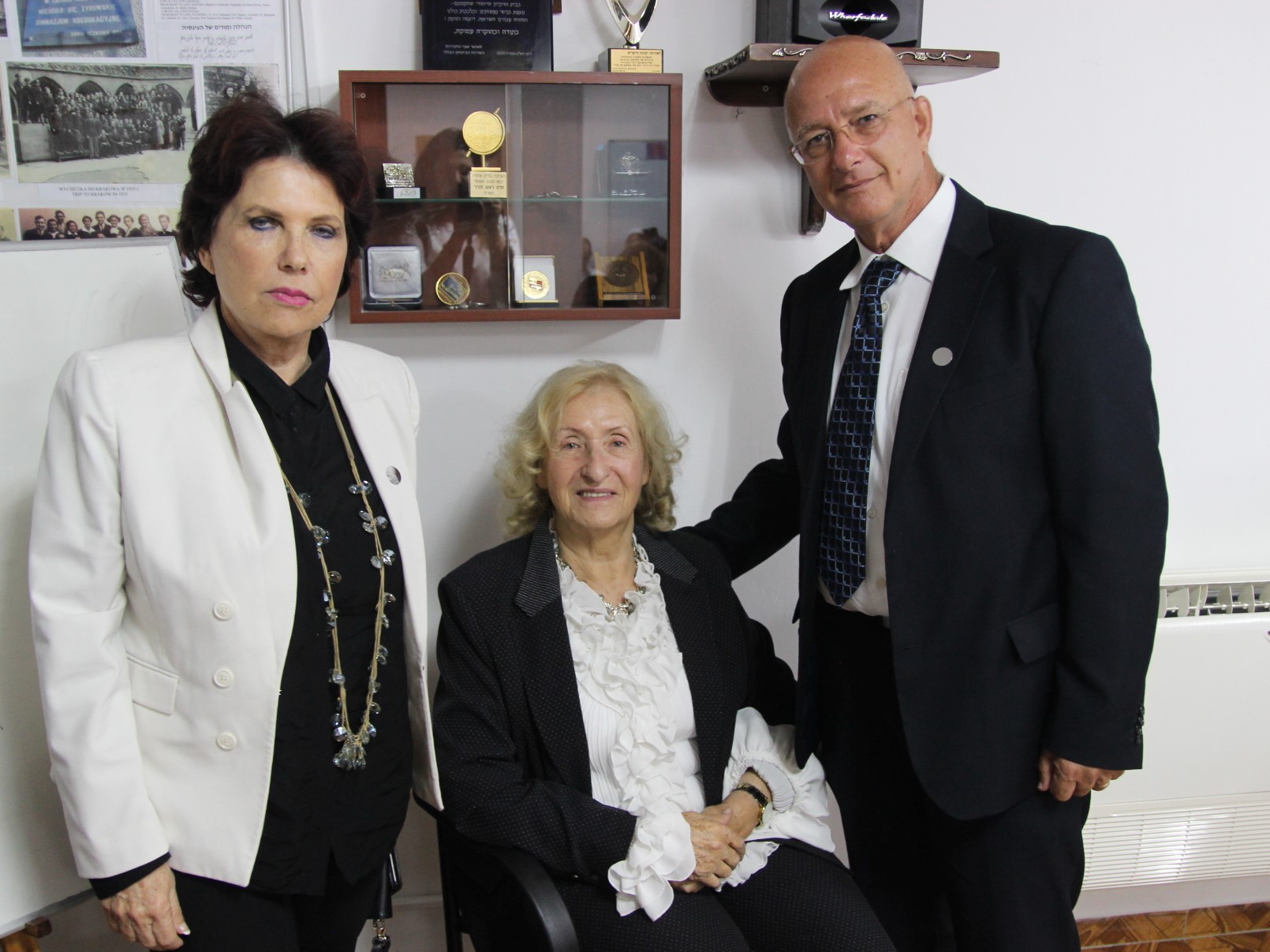 Ministry of Education regional officials commemorated Holocaust Memorial Day in a unique way this week – by visiting Ariel
and the Holocaust and Heroism Memorial Museum.

Mayor Eliyahu Shaviro led the tour of some 130 officials on Monday, taking them to see the sights in Ariel and on a special tour of the Holocaust and Heroism Memorial Museum – the lifelong project of Irena and Yaakov (Kuba) Wodislavsky (z”l) , of blessed memory.

The Museum has become the focal point of Ariel’s Holocaust education program, which provides each middle-school student in Ariel with the opportunity to become a museum guide. 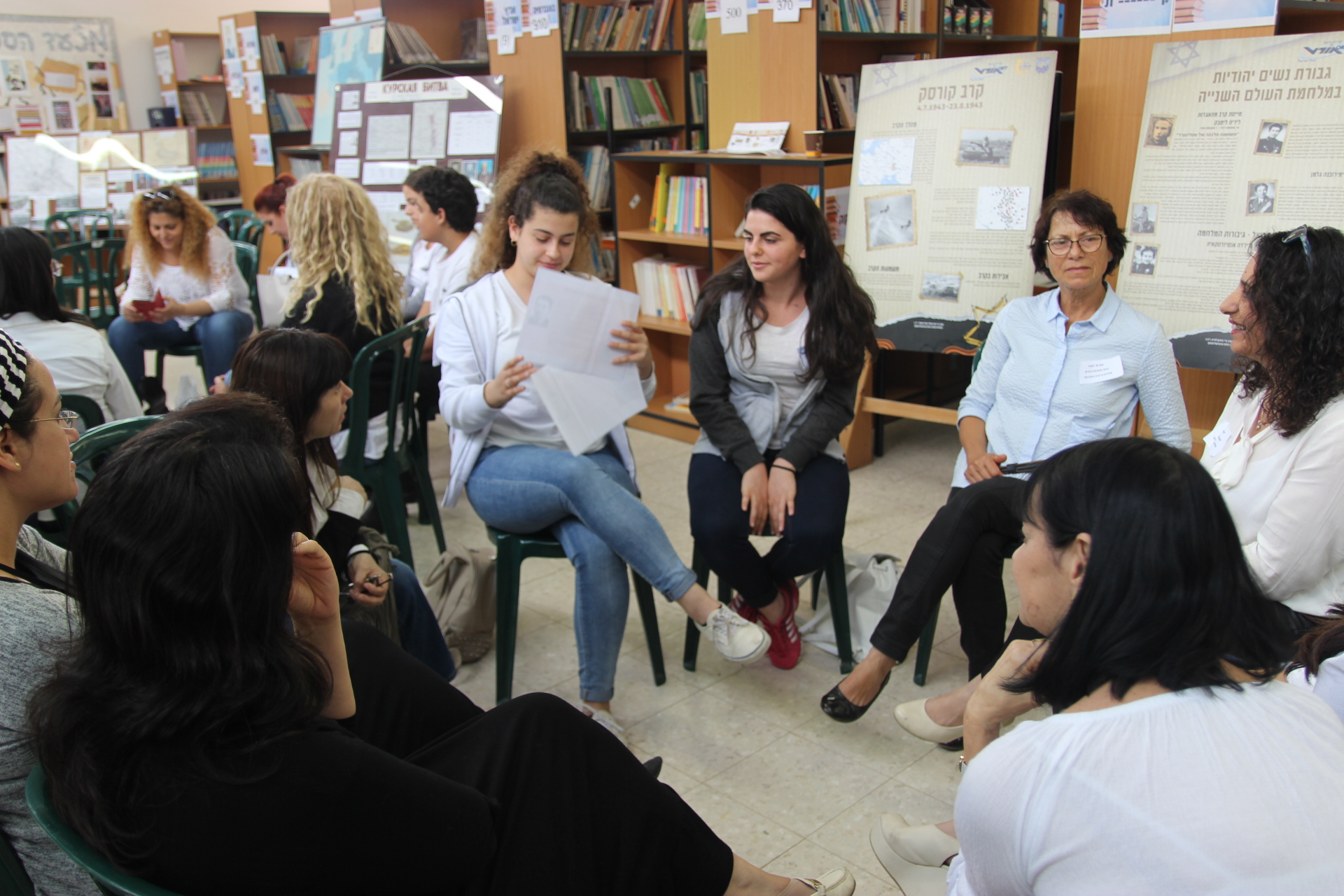 “Ariel has made remembering the Holocaust an educational goal,” Shaviro stated.

“We all know that young generation will be the last generation to meet Holocaust survivors in person, and we therefore are teaching them how to transmit the lessons of the Holocaust to the generations which follow.”

“We in Ariel support the Holocaust and Heroism Museum as ironclad landmarks for the city, and we view it as a site of national importance,” he continued. 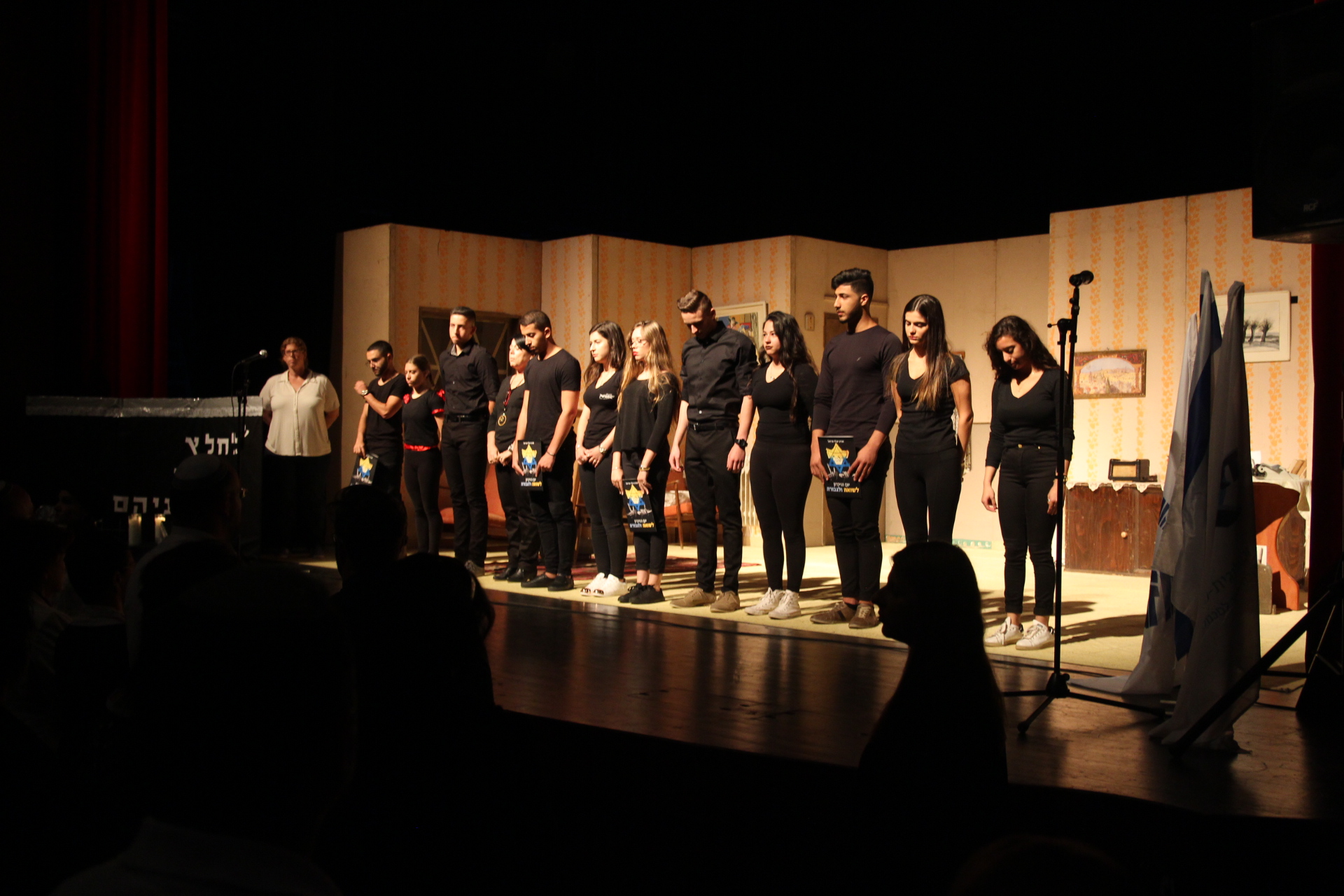 “I thank the regional branch of the Ministry of Education for choosing to visit Ariel as part of their enrichment activities for Holocaust Memorial Day.”

The tour itself included both attending the Holocaust Memorial Day ceremony of Ariel’s ORT high school, held at the Ariel Regional Center for the Performing Arts (ARCPA), and attending a special film screening and roundtable discussion overseen by Irena.