American Friends of Ariel, the City of Ariel, and our esteemed donors honored the city’s outstanding educators this week, in a special ceremony at the Ariel Regional Performing Arts Center. 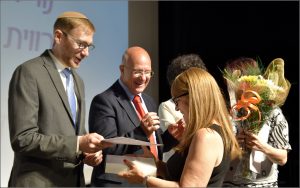 Presenting awards were Ariel’s Mayor, Eli Shaviro; Executive Director of American Friends of Ariel, Avi Zimmerman; and representatives of Ariel’s schools. Ariel’s Director of Education, Ilana Nulman, was the master of ceremonies for the night.

Seven teachers from each of Ariel’s seven schools were awarded for their excellence:

This year’s honored recipient was Mrs. Shlomit Ben-Yishai, Vice Principal of the ORT Middle School. Ben-Yishai’s “Pass it On” project sees ninth-grade students become student guides to Ariel’s Holocaust and Heroism Memorial Museum, as a means of both learning about the Holocaust and becoming active, personal advocates for educating others. The program not only establishes a personal and emotional connection between students and visitors and students and their families, but also has the potential to spread Holocaust education far beyond the city’s borders, to schools across Judea and Samaria.

“Lowell Milken, a dear friend to the City of Ariel, has worked for many years to bring today’s education into the future, both here and in the United States,” Zimmerman said. “Milken has poured his heart and soul into the City of Ariel for a long time, and he is the soul, the driving force, the spirited catalyst behind the idea to honor our outstanding educators here in our city.”

American Friends of Ariel continues to make gains in citywide education. We expanded the budget this year for students from high schools in Ariel to travel to Poland and learn about the Holocaust by seeing concentration camps firsthand – and also helped fund the Laptop for Every Teacher program to bring technology to every classroom in the city.

The foundation also continued to provide dozens of at-risk children with the educational, emotional, and financial help needed for them to succeed – as well as provide basic scholastic needs such as school supplies. 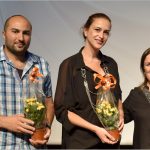 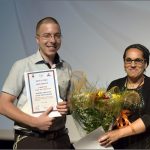 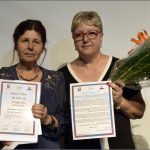 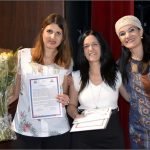 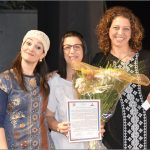 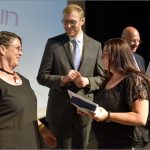 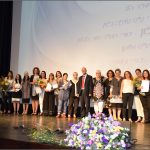