The Sound of Ariel

The Samarian hills are alive

Step into our song!

Sign up for our monthly updates and receive a free “I love Ariel” pen!  To receive a pen you must include your mailing address. Sign up via the form to the right.

Give to the people of Ariel. Give to life.

Click here to donate to Friends of Ariel. Your donation will go towards educational, humanitarian, and cultural projects throughout the city, enabling Ariel to continue to thrive as the capital of Samaria.

The Sound of Ariel

In the spring of 2014, the choirs of the City of Ariel surprised students and residents with a musical flashmob on the campus of Ariel University. Cameras flipped open and smiles widened as members of the crowd suddenly understood what was going on, as the choirs sang an adaptation of the theme song of the renown musical Sound of Music starring Julie Andrews. 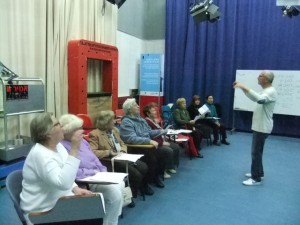 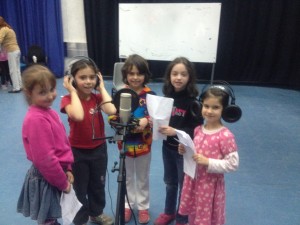 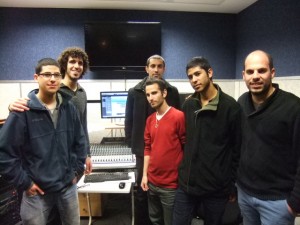 Our hills are alive,
With the sound of music
With psalms we have sung
For three thousand years

Ariel fills our hearts,
With the sound of music
Our hearts want to sing
Songs of love and peace

We go to the hills
When our hearts are open
We know we will hear
Psalms we’ve heard before
Our hearts will be blessed,
With the sound of music
And we’ll sing of Ariel.

Filmed at Ariel University by students of the Film/TV track of the Moskowitz School of Communication, “Sound of Ariel” showcases a side of the city that is often overshadowed in the media by the city’s geo-political significance.

Ariel has long been the beacon of culture in Samaria, with the Ariel Regional Center for Performing Arts founded in 2010 to host the finest of Israeli and international culture. With a population of 20,000, Ariel counts among its residents many immigrants from the former Soviet Union who came with a strong background in music, song and dance.

The “Sound of Ariel” flashmob brings together a multi-generational ensemble of the city’s musical groups, including Ariel’s violin ensemble, the “Sound of the Heart” senior choir, and the Piccicata children’s choir. The Atzil Nativ-Masa program for Russian-speaking students at Ariel University have rounded out the “Sound of Ariel” ensemble with a student contingent. The musical track was recorded by the Sound Engineering department at Ariel University’s Design and Technology Center of Samaria.

“Sound of Ariel” is a production of the Ariel Development Fund and Friends of Ariel.